Four days before the February 8th vote an Ibsos/MRBI poll for TG4 claimed Danny Healy-Rae was in danger of losing his seat in Kerry.

He took the seat comfortably. Danny’s brother, Michael Healy-Rae said commentators and pollsters were to be congratulated on being consistently wrong.

As Danny told Virgin Media, his stance of putting the people before the planet was key.

"To hell with the planet and the fellas that say we must save the planet and forget about the people! I'm not one of those people. I make no apologies to anyone, anywhere for that"

Danny Healy Rae speaks to @ZaraKing, as he looks set to win a seat in #Kerry in #GE2020 #VMNews pic.twitter.com/31S56nNRpg

“I care about the planet as much as the people in it. The point I was trying to get across is as much as we must mind the planet, we must be fair to the people. Again I apologize and withdraw these remarks,” he said.

Meanwhile, in the Mizen penninsula Michael Collins, who topped the poll in West Cork, congratulated the people of Dublin for voting out Shane Ross as Transport Minister. He said Ross’s transport policies had ruined rural Ireland.

Return to the Mizen peninsula. Thank you West Cork.

Collins has won popular acclaim for his work in bringing sick people for treatment on the ‘Belfast or blind’ busses. 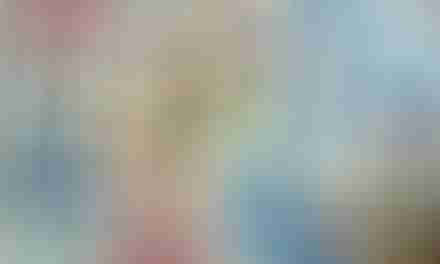 Family fear the abortion misdiagnosis case will be “buried” – as Tóibín calls out Harris, Varadkar and Opposition for silence 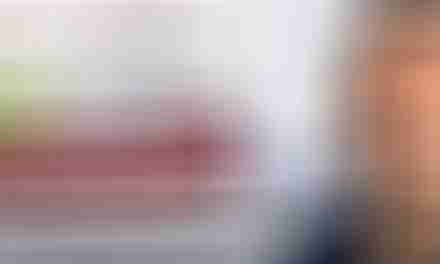 People before Profit candidate on tape: I sell drugs 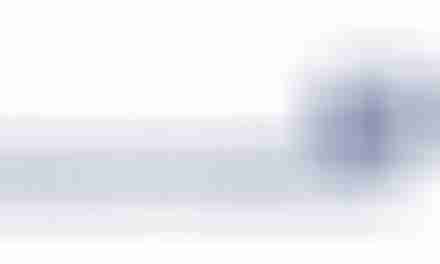