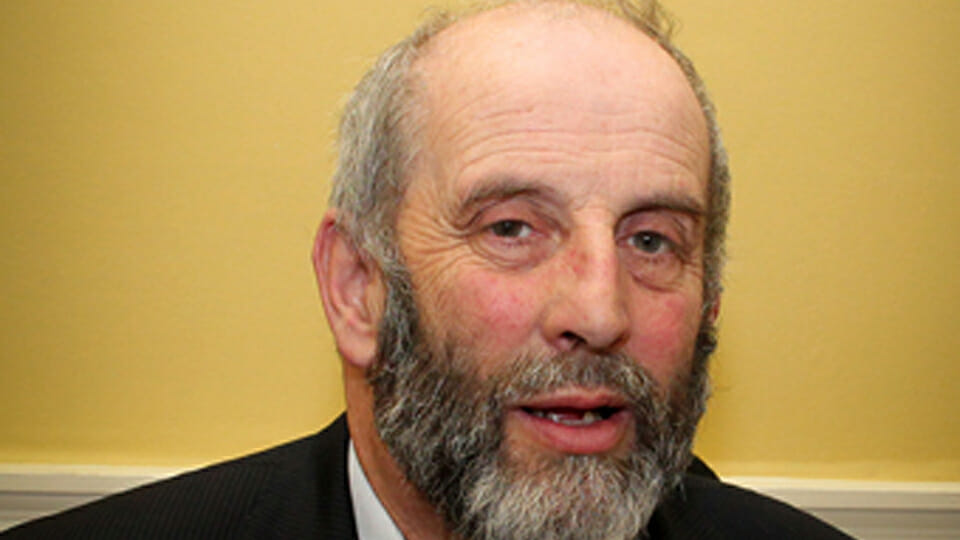 Kerry TD, Danny Healy-Rae has an interesting proposal for people who are failing to isolate after returning to Ireland from abroad.

Last week, it was revealed that over a third of passengers arriving Dublin Airport in a six-day period did not fill out a form confirming where they would be staying in Ireland – and a similar number who were asked to self-isolate did not respond to follow-up calls from the Department of Justice.

Kingston Mills, professor of immunology in TCD, described the situation as madness, saying flying was the best way of spreading the virus.

Deputy Healy-Rae had an idea for dealing with the situation: two weeks in the former prison known as Spike Island.

“I hope that something will be done to ensure that these people will isolate for the two weeks. It’s only fair they do it in light of what our people are going through,” the Kerry TD said.

“They can’t go to their relatives’ funerals and the economy is going down the tube.”

“If there’s no other place, and if they haven’t a hotel, or somewhere for them, I suggest, and if they’re being contrary about being isolated they should be taken down to Spike Island and kept there for the two weeks,” he said.
To isolation or Spike Island then.

“Shut them up!” After Oughterard, new calls for hate speech laws