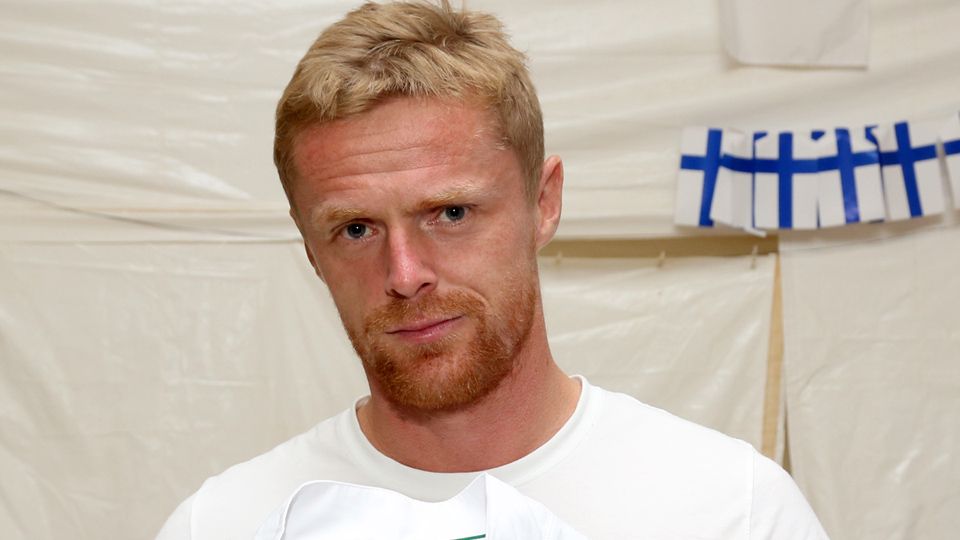 The resignation of Damien Duff as the Irish international soccer coach was seemingly a direct consequence of the FAI’s cringing response to a video played by Manager Stephen Kenny’s staff prior to the team’s defeat by England last November.

As reported here at the time, the video included footage related to the 1916 Rising and the Great Hunger. It was the FAI who chose to find this offensive, on other people’s behalf let it be made clear – as I don’t think anyone associated with the English FA complained.

During the investigation into the use of the video, Duff apparently passionately opposed any apology for showing footage of the Rising. His departure was a direct response to the FAI’s decision to act as if the video was something to apologise for.

The reported response of Kenny to Duff’s departure would suggest that Kenny was not unsympathetic to Duff’s seeming outrage at the FAI’s implication that the footage of events connected to Irish history was anything to be ashamed of. Duff apparently let this be known in no uncertain terms when he met with FAI CEO Gary Owens.

This is the same FAI which bowed to pressure from a small group of ultra-leftists associated with some League of Ireland clubs to copy the ludicrous stunt of kneeling before matches at the height of the Black Lives Matter violence during the summer.

The spurious grounds for all of this was again highlighted by black Nottingham Forest player Lyle Taylor who refuses to join in ‘the kneel’. This has earned him the opprobrium of online mostly-white Care Bears who don’t like members of their chosen client group to be thinking for themselves.

Taylor disputed the right of such people to decide what label he ought to apply to himself. He bluntly stated “I don’t want to be called dual heritage.” Which of course goes against all of the totalitarian instincts of the Brave New World lefties and their Big Tech and media wire pullers.

Like maniacal Victorian entomologists they are obsessed with putting, indeed, desperately needing to put, everyone into a clearly defined racial or gender category. Spanish slavers were way ahead of them with their definitions of mulattos and quadroons and octaroons. Of course most of them are too dim to realise the unhealthy antecedents for their racial and other obsessions.

Taylor also raised an issue that you certainly will not find discussed much. That is, the vast commercial enterprise that Black Lives Matters has become. Taylor specifically referred, in an interview carried by several mainstream media outlets, to the “money that’s been thrown their way and where’s it gone.” That is the reason he won’t take part in their agitprop theatre.

It is certainly a magnet for enormous amounts of cash, much of it tax deductible donations from Woke corporations. It is also known that the BLM website had links where people could donate to Democratic Party candidates, and its donations were largely funnelled through ActBlue Charities which raised somewhere in the region of $1 billion for Democrat candidates in 2019.

The movement also sells a whole range of merchandise but, curiously for one that claims to be political, no books and it has no journal or even any meaningful online discussion. Some former members have also questioned the large amount of money spent on supporting its leadership, and the small amount of money which is given from central funds to local chapters.

So, Taylor certainly has a point in regard to all of that. His suspicion of ‘the kneel’ and all that is associated with it is clearly shared by the many of the small number of supporters who were allowed back to watch English soccer games. Some of them have booed during the pre-match virtue signalling.

That of course has also made them the target for online abuse from the leftist Inquisition. This was particularly evident in the depiction of Millwall supporters as “fash” and “Nazis” It is quite likely in fact that a large number of generational supporters of the Millwall club had family killed by actual Nazis during the heavy bombing of the east London docks in World War Two.

That’s not real history of course to the lobotomized left to whom working class Londoners are on a par with Hermann Goering. Incidentally the Millwall supporters club made clear that the booing was directed towards Black Lives Matter and its extremist politics, not the notion of preventing racism.

Lyle Taylor and Damien Duff both come from very different backgrounds, but what they do share is a strong sense that no one else will interpret what they do within some ideological rubric. And both have the courage of their convictions to call bullshit when they see it.

With no Covid deaths in 15 days, it’s time Ireland returned to normality