Dáil votes down debate on Project 2040 amid concerns on high migration, housing, and decline of rural Ireland 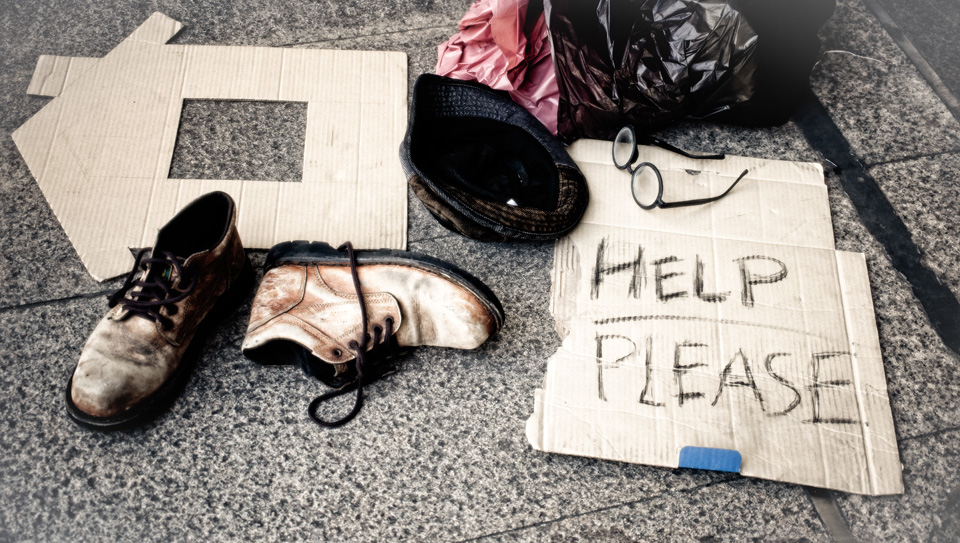 While the Climate Change Bill attracted most of the political attention this week – with just 12 TDs voting to oppose the legislation at second stage – of equal significance was a vote also taken on Wednesday evening on a motion regarding Project 2040 comprising of the National Development Plan and Framework.

The private members motion on Project 2040 had been tabled by the Rural Independents Group and debated on April 1. It noted the lack of democratic debate and approval of a strategy that is already in the process of completely transforming all aspects of society and economy that come under its purview.

The main focus of the Rural Group’s motion was baldly stated:

— regional and rural development in Ireland has failed, based on numerous key economic and social indicators, coupled with the complete over-dominance of Dublin;

An ERSI report published last December indicates that for all the rhetoric, that this imbalance is set to continue. That report, Regional Demographics and Structural Housing Demand at County Level, concluded that the projected growth in population of over 900,000 up to 2020 would be centred on the existing urbanised regions and in particular on Dublin and the surrounding counties. It also notes the housing deficiencies that exist if a 33,000 annual build is to be attained in a “high migration scenario.”

The current controversy over vulture funds buying up swathes of housing, the virtual impossibility for most people of buying their own home, and the proliferation of high rise one and two bed apartment blocks are inextricably tied to this. The truth is that some of those complaining loudest about housing are objectively feeding the factors that are contributing to this crisis.

While the National Development Framework states that the strategy is aimed at ensuring that “population growth is more evenly distributed between the East and Midlands region and the rest of the country,” the ESRI refers to projections that what will in effect create a “greater Dublin region” which will account for over 55% of the growth and comprise over half of the population of the 26 counties by 2040.

Most of the growth outside the Dublin conurbation will be around the other urban hubs which will exercise an even great pull factor away from those parts of the state in which the 37% of the population designated as rural dwellers currently reside. There is no intention of seriously supporting sustainable local enterprise based on indigenous natural and human resources. Far from it, the intention of some in government seems to be to prevent this.

There are lots of enthusiastic people who want to build their own individual or community businesses, but the inadequacy of broadband, the impact of the lockdowns and the overweening focus on large overseas corporations are not an encouragement.

The reason why there is not, and cannot be a strategy for sustainable development, is that the state and all of the main parties accept that the real drivers of economic change and all that comes with it is transnational capital. There is nothing wrong with that per se, but when a state finds itself in a situation where most of the projected population growth, and most of the new jobs, and therefore most of the housing and other attendant public provision demand is being driven by people coming to live here from other countries, then the use of the word “National” is, as they say, problematic.

The central role of immigration in all of this is obvious but almost never mentioned. If it is then it is regarded as an unqualified benefit, and the scale of the projected immigration over the next 20 years and beyond is ignored or downplayed. Migration obviously depends on a whole range of factors that no one can predict, but the state plan does predict lots of things, and on the basis of those projections, net migration would account for over 60% of the projected population increase by 2040.

Indeed, that might be an underestimate given that recently released statistics from the CSO show that there was a net migration of almost 200,000 between 2014 and 2019. That has slowed somewhat, but as we have seen from work permits issues, it has not slowed to the same extent as every other key social and economic factor.

If that five year average were to be sustained post Covid then net migration over the next 20 years could be as high as 800,000. Likewise, given there was a net outward migration by people of Irish nationality of 38,300, more than 100,000 more young Irish people might leave in the same period.

It is also apparent, and this is borne out by the permits statistics, that an increasing proportion of immigrants are arriving here from outside of Europe. Older readers will of course recall that 20 years ago when mass immigration began that we were told it would have no real impact on the economy and that the small number of immigrants coming to work here would be from other EU member states.

Immigration from outside of Europe increased from 8,700 in 2014 to 32,200 in 2019. Those who claim that almost all of those immigrants are single people coming to take up perhaps short term employment are not supported by the fact that in 2019 less than half of non European immigrants came here to work.

An actual national strategy would surely focus on what is already there. It would prioritise the needs of the people living here, who are not just some inconvenient and expendable and maybe even negative economic factor, rather than external ones. Indeed it is interesting that the loudest advocates of Ireland being “opened up” to forces outside of anyone’s control are either the basest pursuers of a quick bob, or those naifs who think that we ought to be some sort of diversity workshop.

Neither care much about how any of this might impact on the “natives.” The accepted narrative both on the part of the “free trade” advocates, and the open borders left is that much of what we have is an anachronism that stands in the way of “progress.”

The first is in conflict with the development of a strong sustainable domestic enterprise driven economy; the second with any notion of either community or a decent way of life for the majority of our people which is rooted as much in what we already have as whatever the future might bring. What experience tells us it will not bring, is some equalitarian fantasy island.

At least the former do not pretend that you can have what they both desire for their own ends, while engaging in endless whinging about the lack of houses, schools, transport, police, green spaces and so on and so forth which are the inevitable and indeed current consequences.

The Rural Group motion calling for a much needed debate and reappraisal of where Project 2040 and the National Framework are taking us was rejected. Someday, it will be perhaps too late to consider where all of this is destined.