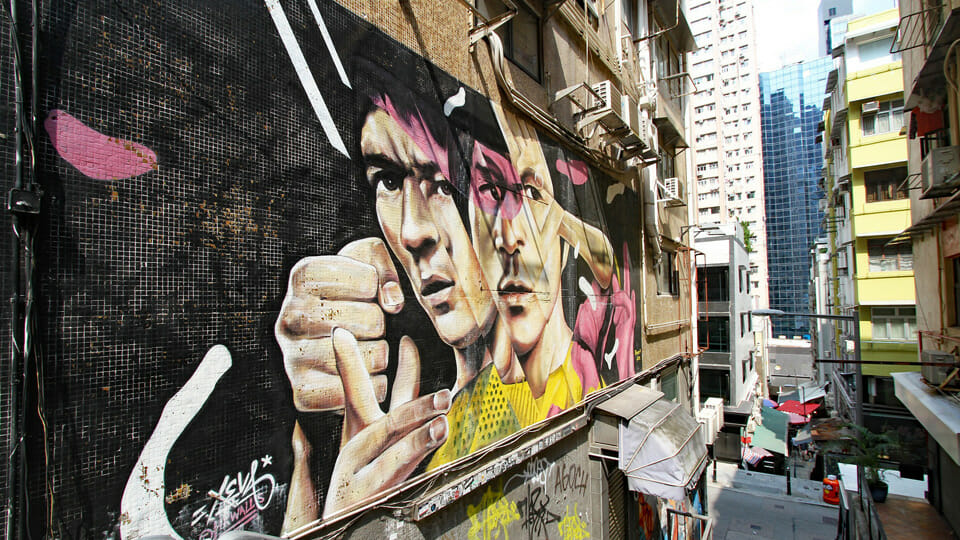 This week could prove to be a decisive one in the crisis over the future of Hong Kong. The Chinese National Peoples Congress is in session and will vote and approve measures to tighten Beijing’s police and intelligence powers over the heretofore semi autonomous region.

The new Security Law extends Chinese powers to deal with treason, subversion, calls for secession, terrorism and the operation of foreign powers in Hong Kong. Democracy activists in Hong Kong have warned that while the legislation is likely to be vague it is also likely to be liberally interpreted and implemented in a repressive fashion.

That would be in line with both Beijing’s increasingly hardline rhetoric and the extreme measures currently being implemented in China itself, the most severe since the mid 1970s during the Gotterdammerung of former leftie poster boy and world’s leading mass murderer Mao Tse Tung.

The Peoples Congress is simply a Communist Party charade to provide the illusion of consultation. It usually meets twice a year to rubber stamp decisions by the Party leadership. This year’s Congress began on May 22 and is due to end on Thursday 28th.

So the proposals on Hong Kong will be passed before then. In anticipation, the Hong Kong democracy activists have organised rallies over the next number of days. The reaction will be interesting as China has ominously referred not only to subversion, but to breaches of social distancing regulations to deal with Covid 19.

The Chief Executive of Hong Kong, Carrie Lam, “elected” by an almost exclusively Beijing approved corporate Electoral Commission, has claimed that the proposals will have the support of the people of Hong Kong in further undermining the democratic freedoms of the 1997 Basic Law. The evidence suggests otherwise. In November the local elections saw the pro-democracy groups win 388 of 452 seats, to control 17 of 18 municipal districts in Hong Kong.

Popular support for the democracy parties mirrors mass resistance which has manifested itself in public protests. The protests were successful in forcing a Chinese climbdown on extradition but Beijing countered with moves to have the secret police operate with full legal status and expanded powers in Hong Kong.

While the United States has tended to ignore China’s appalling human rights record since the Nixon detente, the Trump administration has been highly critical and this has expanded to include accusing China of a malign role in the Covid 19 crisis, a criticism strongly backed by Taiwan, Australia and others.

Trump signed a Hong Kong Human Rights and Democracy Act in November 2019 although not seemingly without reservations regarding his ability to deal with China as issues arose, much the same way as he has dealt successfully with other key foreign policy areas like North Korea.

Predictably, most of the left supports China with its usual Pavlovian logic that if the Americans are on one side, they must be on the other. Former Socialist Party TD Joe Higgins was one of the few exceptions to that rule and deserves an honourable mention. I wrote about Sinn Féin’s support for the repression in Hong Kong last November.

For some Irish republicans, Britain’s former colonial role in Hong Kong is cited as a reason for their support for China. There is no doubt that Britain played a shameful role in China in the 19th century most notably fighting two wars to force the Chinese to allow the mass importation of opium sold by British merchants. That interference concluded in the treaty of 1898 which gave Britain a 99 year lease that ended in 1997 after the 1984 agreement to transfer sovereignty to China.

That is the bottom line, and why they ought to be supported. Just as all the other victims of Chinese terror; the Uighirs, Tibetans, Falun Gong, trade unionists, Christians, Buddhists and many others deserve the attention of those claiming to value freedom and democracy and human rights.