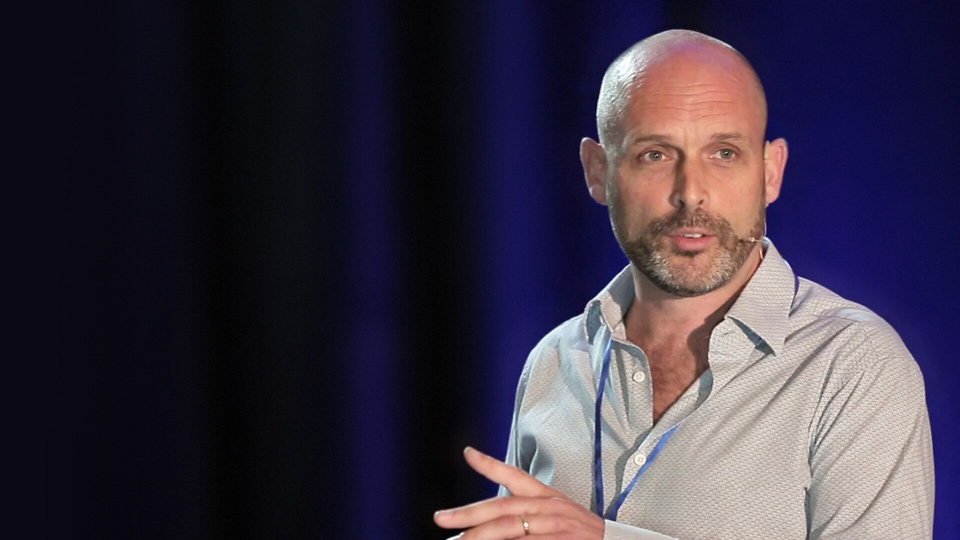 A video made by an Irish commentator which targets alleged scaremongering in media discussions of Covid-19 has gone viral racking up more than 150,000 views across social media problems.

Ivor Cummins, a bio-engineer, took issue with what he described as a “tale of terror” being told on the Tonight Show on Irish Virgin Media where Prof Gerry Kilen told presenter Matt Cooper that “the living of the virus strategy is the slow road to herd immunity, and the vast road is refrigerator trucks and mass graves. The best estimates we can make are in the region of 20 to 30,000 fatalities.”

Cummins said these projections were based on “Imperial College modelling” which had been shown to be flawed.

Cummins has co-authored a paper with Dr Alan Farrell which argued that excess deaths from Covid-19 is “not very much greater” than the excess mortality observed during the 2018 flu season. “From a medical perspective I am not seeing an impact from Covid on the ground. What I am seeing is delayed diagnoses for other conditions – breast cancer, skin cancer in young people, an onslaught of anxiety and depression, an increase in loneliness in the elderly, recently a fractured humerus in an elderly lady that has been like that for months as she was afraid to go outside,” Dr Farrell wrote.

The You Tube channel hosted by Cummins has racked up millions of views on videos challenging the continued lockdown and he has been interviewed and featured on international media platforms including The Telegraph. A petition asking that he be invited to debate the Covid-19 lockdown on the Late Late Show has attracted some 5,000 signatures.

Ming: Someone hacked my account and looked for nudey pictures

FACT-CHECK: Did Regina Doherty ensure that tips are paid to employees and not withheld?