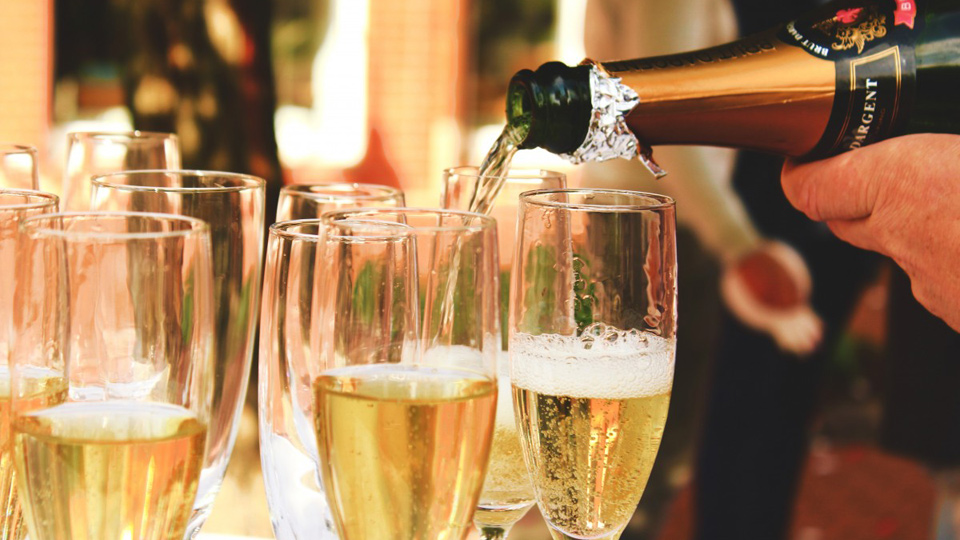 It would appear once again that it is an ill Pandemic that blows no favours.

Last month it emerged that one of Ireland’s premier recruitment agencies, CPL Resources, had been given the contract by the Health Services Executive (HSE) to hire contact tracers as well as additional student and graduate nurses. The contract was valued at €3,229,298 between March and August.

Those hired by the CPL on behalf of the state agency were given an 11 month contract, but with no guarantee of hours and no sick pay unless, ironically, they contracted Covid. The contract could also be terminated once those employed were no longer required, so in effect the 11 month contracts meant nothing at the time. CPL claimed that there had been an error made in the contracts sent. The furore does not appear to have done CPL any harm as it continues to advertise for contact tracers.

It is also not clear as to what the tendering process was with regard to the recruitment of the extra staff by the HSE. It would seem from the company’s website that it has a dedicated healthcare recruitment section which has the contract to recruit medical personnel for a range of state agencies including the prison service. So presumably CPL gets the nod for at least some of such staff recruitment.

It certainly has done CPL no harm as three weeks ago it announced that it was being sold to Japanese recruitment giant, Outsourcing Inc. for the tidy sum of €318 million.

CPL founder and CEO Ann Heraty and her husband Paul Carroll are to benefit to the tune of €110 million. Carroll is the brother of Jennifer Carroll MacNeill who was elected as Fine Gael TD for Dun Laoghaire in February this year, following her selection to replace Mary Bailey who was forced to fall off the swing of Blueshirt south Dublin nepotism after her infamous injury claim.

Carroll MacNeill is perhaps more of a “mongrel fox”, to use the term applied by the Daddy of them all Liam Cosgrave of the same parish to Fine Gael runners in. In one profile she said that she had previously voted for the Greens and Labour, not that there is much of a difference now anyway.

Carroll is now married to former Irish rugby international Hugo MacNeill who gave up his day job to run unsuccessfully for one of the Trinners seats in the Seanad. MacNeill’s old day job was as an investment director of Goldman Sachs, who this very month ten years ago were rubbing their lobster tentacles together in appreciation of the Irish people picking up their tab for the banking disaster. MacNeill had previously been chairperson of the charity GOAL and the Ireland Funds.

So, in the midst of all of this, and as we untiringly point out, there is little short of a nuclear catastrophe that will not rebound in some way to the benefit of those who dwell physically or figuratively within the ambit of the centre of the moral and intellectual universe that is ‘Deefur.’  All above board, of course, but it seems to be helpful if you’re in the right set of connections..

The Hartstown shooting had nothing to do with race