Covid: the pandemic has made the rich richer – but equivalent of 255 million jobs lost 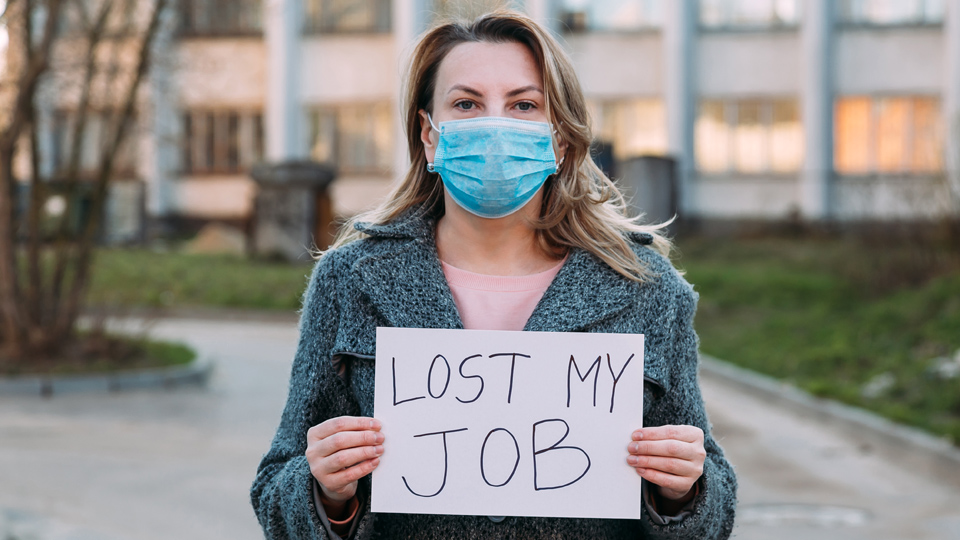 Two new reports have highlighted that, while the world’s richest people have made billions during the pandemic, the number of people living in poverty has doubled, with the equivalent of 255 million full-time jobs lost across the globe.

The International Labour Organization (ILO), a United Nations agency, says that 8.8 per cent of global working hours were lost which was the “equivalent to 255 million full-time jobs”.

The report from the ILO posits that the drop in work translates to an “extraordinary loss” loss of $3.7 trillion in income worldwide –  with women and young people taking the biggest hits. The impact would be four times greater than the impact from the global financial crisis of 2009, the analysis found

Meantime Oxfam International, in a report entitled ‘The Inequality Virus’ says that the world’s poorest people could take ten years to regain their level of financial security from the devastation wrought by the Covid-19 crisis. They say that “Billionaire fortunes returned to their pre-pandemic highs in just nine months, while recovery for the world’s poorest people could take over a decade”.

Oxfam says that “the IMF, the World Bank and the Organisation for Economic Cooperation and Development have all raised concerns that we will see a Covid-fuelled spike in inequality worldwide.” The organisation conducted a global survey of 295 economists from 79 countries where 87 percent of respondents said they expected an ‘increase’ or a ‘major increase’ in income inequality in their country as a result of the pandemic.

For billionaires like Amazon’s Jeff Bezos, and Facebook’s Mark Zuckerburg, and for Tech Giants like Google, the continued locksdowns have brought a boom in business and a sharp rise in their net worth.  These high-net worth individuals have added more than $1 Trillion to their fortunes according to Forbes.

This is in sharp contrast to the consequences for small, locally-owned businesses who have been devastated by the pandemic.

The contrast can also be seen amongst nation states, with China also adding to its super-rich club and growing its economy while much of the rest of the world is in recession.

The Daily Mail reported that Chinese manufacturers have benefited from strong global demand for masks and medical supplies, with total exports rising 9.9 per cent in September from a year earlier while factory activity also picked up.

California bill would force toy stores to be gender-neutral

A week on, where does the US election count stand?