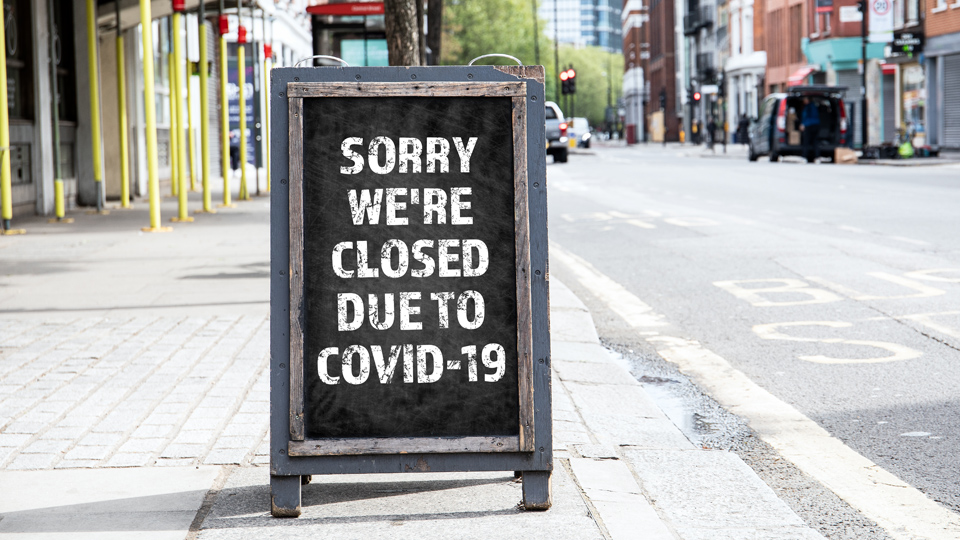 There has been a noticeably greater opposition to the Covid lockdown in recent weeks. Alejo Sison claims that the state is “bent on turning us into just one more of the herd,” and having “segued into Leviathans” is intent on taking over civil society.

Sison says that the state has dismissed the initiative of citizens and ignored the principle of subsidiarity which according to Catholic social teaching and the founding principles of the EU holds that decision making ought to take place at the lowest possible level.

In other words, if a town needed to decide on a redevelopment that should be discussed and voted upon by the immediate locally accountable elected authority in consultation with the community, rather than by central government.

Sison does recognise – contra the libertarians of the right and left – the necessity for a state as preferable to anarchy.

However, he and other conservatives are of the view that the lockdowns are “panic reactions.” Others have questioned whether the lockdowns should continue given the scale of deaths due to the annual “winter flu” as compared to the current pandemic. Coronavirus deaths so far have reached 280,000 compared to a generally accepted estimate of 650,000 flu deaths every year, although the data for Covid-19 is incomplete, and there is no doubt that the number of deaths might have been much higher without restrictions.

This is a topic I intend to return to, based mainly on pre-pandemic flu studies such as one published in the Journal of Global Health in December 2019.

Ending the lockdown is gaining increasing political support. Already, a number of European states have drastically reduced restrictions in an effort to ameliorate the expected economic catastrophe. Donald Trump has been castigated for his stance on this but clearly favours re-opening the economy even at the cost of an increase in deaths in the short to medium term.

On this platform John McGuirk posed the dilemma regarding ending the lockdown thus: “If we’re waiting for the disease to go away totally, we’ll stay in lockdown forever. If we want to get back to normal, people are going to die.”

People are already beginning to ignore the restrictions. Last week there was an organised bingo party on my road attended by maybe 50 or 60 people.

I am conflicted by all of this. I do not trust the state when it is in expansionary mode but nor do I have any illusions regarding a sizeable minority of our fellow citizens who do as they please. Bingo is one thing, but what if they also decide that given the seeming weakness of central authority that they can do other things if they think they might get away with them. Looting perhaps?

We have seen evidence of this in France and elsewhere. The real danger indeed may arise when the lockdown ends and the realisation of the scale of the economic meltdown leads to social crisis and perhaps breakdown.

There are those who argue that the rejection of restrictions is a direct consequence of the sort of dissimulation and abuse of power referred to by some of the columnists and others quoted. And given credence by the statements of Trump and others.

In that scenario people are asserting their right to go about their business unimpeded unless for very good reasons. Which is all very well and good but I can’t help but be reminded of Kant’s dictum that freedom depends on respect for others as embodied in commonly accepted social mores and the law.

Our individual autonomy is only genuine when we act within the laws that stand outside our self autonomy does not mean that we are free to do as we please.

Which begs the question: are all people rational beings? And even if they generally behave as such how do we explain how many people succumb to irrational impulses during times of social or moral crisis?

We are living through such a crisis at present. Much of it may be exaggerated and even manufactured, but that ought not persuade us that to loosen all controls might be a positive thing.