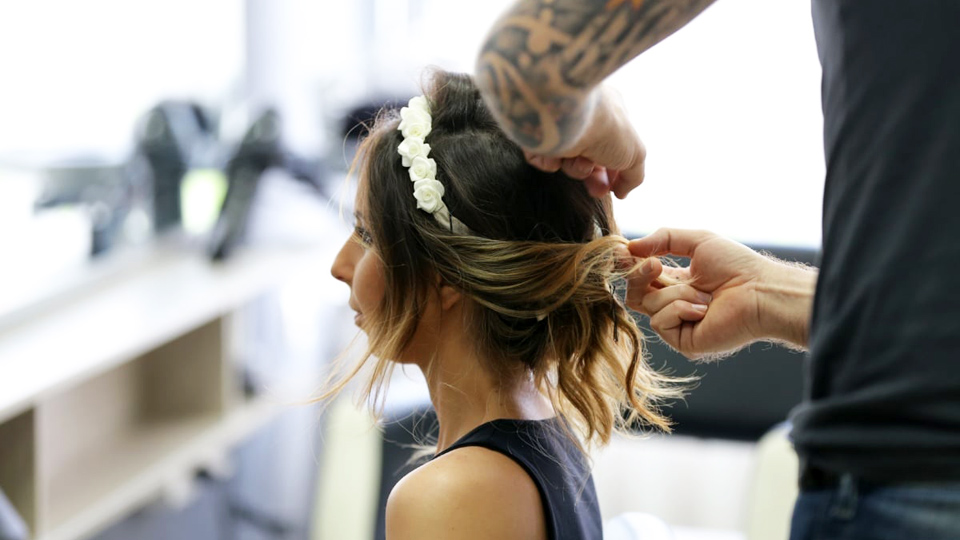 The Hair and Beauty sector is contributing €2.79 bn to the economy’s  GDP – but the  Government  will drive more customers into the already significant black market, if it does not do the right thing on VAT in the upcoming budget, according to the representative body HABIC (Hair & Beauty Industry Confederation).

Already a burgeoning proportion of operators who pay no tax or rates is costing  the exchequer an estimated €55m in lost tax revenue  annually. They account for between 30 per cent and 50 per cent of the turnover of the legitimate sector, according to the first comprehensive economic impact report into the industry carried out in this country.

The report, by economist Jim Power, commissioned by HABIC,  details significant challenges faced by the sector, not least due to the Covid-19 pandemic. But it also highlights the major contribution the sector makes to the economy .

It had a total turnover of €2.6 billion in 2019,  while providing  25,800 jobs in 9,286 Hair and Beauty salons all over the country, according to Power.  He estimated that an additional 5,000 people are employed through the sale of hair products, cosmetics, and skincare products, based on turnover of €1.2 billion. The Power report found that 88.9 per cent of employees in the sector are female.

HABIC has stressed the regional imprint of the sector saying salons are the anchor tenants, driving footfall,  in shopping centres and on high streets throughout the country.

Mr Power warned that Covid-19 had represented a “massive shock” to the sector which was effectively shut down for 15 weeks, costing €580 million in lost turnover. Many salons were now operating at 50 percent capacity due to physical distancing requirements.

The report  identified  the growing “black economy” as a serious risk to the sector saying it was putting legitimate operators at a serious competitive disadvantage.  The  black economy has  an estimated turnover of €400m, representing €55m in lost tax revenue to the Exchequer annually.

In a  pre-budget submission HABIC says the Government must reduce the tax rate to five per cent until the end of 2021 in order to protect legitimate operators and create a level playing field. The rate should  then revert on a permanent basis to the 9 per cent which prevailed prior to the increase in Budget 2019, it urges.

Margaret Doherty,  CEO of HABIC,  said the Department of Finance had itself already shown  the logic of making a meaningful cut to VAT

“Then in Budget 2019 the Government increased the VAT rate back to 13.5, an increase of 50 per cent, for a sector which makes a huge,  if under-appreciated contribution to the country’s GDP”, she pointed out. “That increase in the VAT burden resulted in higher prices  and  drove even more of our clients into the black economy. Inevitably that trend will continue if  the government fails  to heed our calls on VAT ”.

In his report Mr Power confirmed that  the VAT increase in Budget 2019 , allied to a rise in the National Minimum Wage and the removal of training rates, pushed average hairdressing prices up by three per cent,  eliciting a negative consumer reaction. “It pushed more customers towards the informal operators who pay no VAT or any other taxes. It goes without saying that the higher the tax burden, the more operators will be pushed into the informal segment of the industry,” he commented

The Power report also highlights  the less tangible worth of the sector which was so obvious during the coronavirus crisis.

“COVID-19 demonstrated the importance of hair and beauty services in Irish life,” said the author. “Following the closure of these businesses in March, the financial impact on the operators was severe, but the impact on the national psyche was equally severe. The reopening of these businesses on June 29th was universally greeted and helped lighten the mood of the nation”, added Mr Power.