Covid-19 has increased “deaths of despair” in the US

The demographic of America’s opioid epidemic is non-Hispanic white Americans, Native Americans and the working class, and it is shortening life expectancy for the first time in a century.  As Nicholas Eberstadt wrote back in 2017:

“the opioid epidemic of pain pills and heroin that has been ravaging and shortening lives from coast to coast is a new plague for our new century”.

Many drug counsellors will tell you that they are deaths caused by a lack of connection, fuelled by loneliness and a lack of hope.  It has also been well-documented that increasing numbers of young men without purpose or jobs have turned to opioids. It is telling that Covid-19 lockdowns and job losses appear to be hugely increasing death rates.  The Guardian reports:

Now coronavirus looks to be undoing the advances made against a drug epidemic that has claimed close to 600,000 lives in the US over the past two decades.

Worse, it is also laying the ground for a long-term resurgence of addiction by exacerbating many of the conditions, including unemployment, low incomes and isolation, that contributed to the rise of the opioid epidemic and “deaths of despair”.

…“The number of opioid overdoses is skyrocketing and I don’t think it will be easily turned back,” said Dr Mike Brumage, former director of the West Virginia office of drug control policy.

Modern lifestyles, family breakdown, and the extremely low fertility rates experienced by the majority of the world put so many of us at risk of loneliness.  And none more so than the increasing elderly.

There is a tendency to think that older drug users are more likely to have chosen their lifestyle and be in greater control of their habit than younger users.  Yet, research shows this is not the case.  From 1999 to 2017, the greatest percentage change in drug overdose death rates occurred among adults aged 55–64, increasing from 4.2 per 100,000 in 1999 to 28.0 in 2017, a more than 6-fold increase, according to the Center for Disease Control. The United Kingdom has experienced similar increases.

Due to the large population size and high substance use rate of the baby-boom cohort, the number of adults aged 50 or older with substance use disorder is projected to double from 2.8 million (annual average) in 2002-06 to 5.7 million in 2020, according to the United States Department of Health and Human Services.

Synthetic opioids in particular are of increasing concern, with deaths increasing from roughly 3,000 in 2013 to more than 30,000 in 2018, two-thirds of all opioid deaths.  This rise is fuelled in large part by the drug fentanyl, a synthetic opioid painkiller that is 50 to 100 times more potent than morphine and 30 to 50 times more potent than heroin.

It seems that, before we solve the opioid crisis that is killing and affecting the lives of so many, we must first increase hope, purpose, family and connection. The combination of increased amounts of potent synthetic opioids, increased loneliness, increasing elderly, and increasing job losses does not bode well. 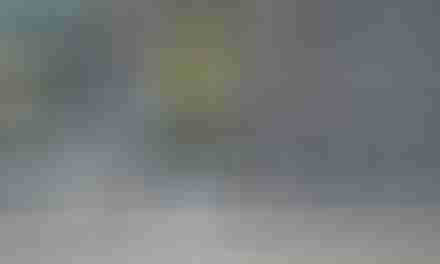 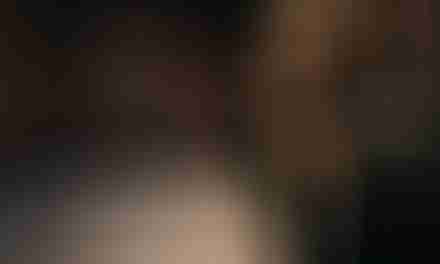 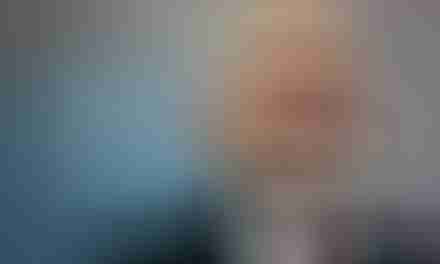