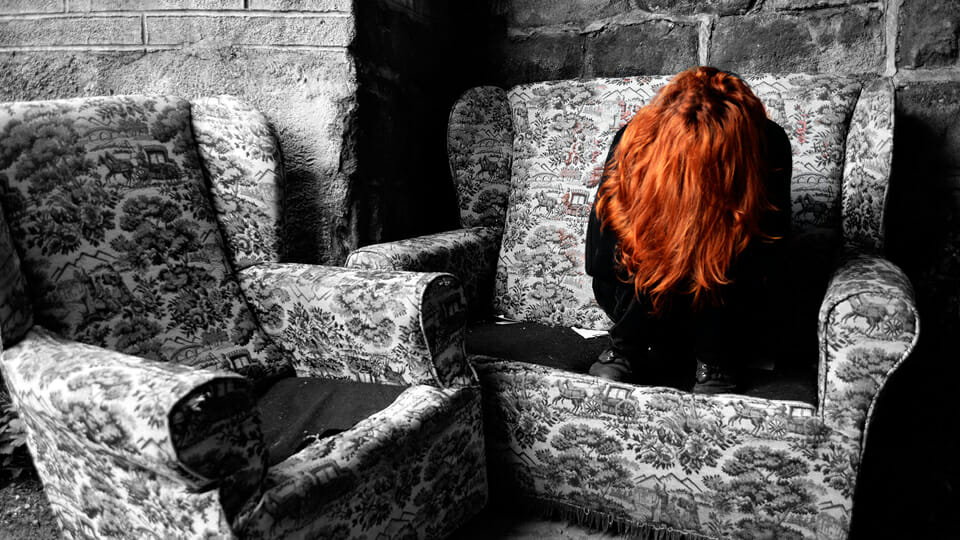 A major survey has shown that 1 in 3 Americans are showing signs of clinical anxiety or depression – a huge shift upwards since the coronavirus pandemic began.

The data indicates that the psychological toll exacted by Covid-19 may be more severe and troubling than estimated.

The Census Bureau conducted an emergency weekly survey of U.S. households at the end of April to gauge the pandemic’s effects on employment, housing, finances, education and health. Approximately 1 million households were contacted between May 7th and 12th, and more than 42,000 responded to the survey.

Buried within that 20-minute survey, U.S. officials included four questions taken nearly word-for-word from a form used by doctors to screen patients for depression and anxiety. Those answers provide a real-time window into the country’s collective mental health after three months of fear, isolation, soaring unemployment and continuing uncertainty, the SFG reports.

The findings suggest a huge jump from before the pandemic. For example, on one question about depressed mood, the percentage reporting such symptoms was double that found in a 2014 national survey. Some groups have been hit harder than others. Rates of anxiety and depression were far higher among younger adults, women and the poor. The worse scores in young adults were especially notable, given that the virus has been more likely to kill the elderly or leave them critically ill.

Those results reflect a deepening of existing trends: rising depression, stress and suicide among young adults. “It’s been a problem many have been studying with no clear answers – whether it’s social media or the way this generation was reared or just a greater willingness to talk about their problems,” said Maria Oquendo, a professor psychiatry at the University of Pennsylvania. “What’s worrying is the effect this situation is clearly having on young adults.”

“The findings by the Census Bureau echo growing evidence of accumulating mental harms among Americans. Nearly half of Americans reported the coronavirus crisis is impairing their mental health, according to a Kaiser Family Foundation poll released in April. A survey by the American Foundation for Suicide Prevention found people are experiencing anxiety and sadness more often than before the pandemic and are talking about mental health more frequently. Researchers have projected that without intervention, the country is poised to experience a rise in suicides, substance abuse and overdose deaths,”” the paper reported.