Court hears that harvesting fetal hearts requires the baby to be living: Daleiden tells of horror at discovery 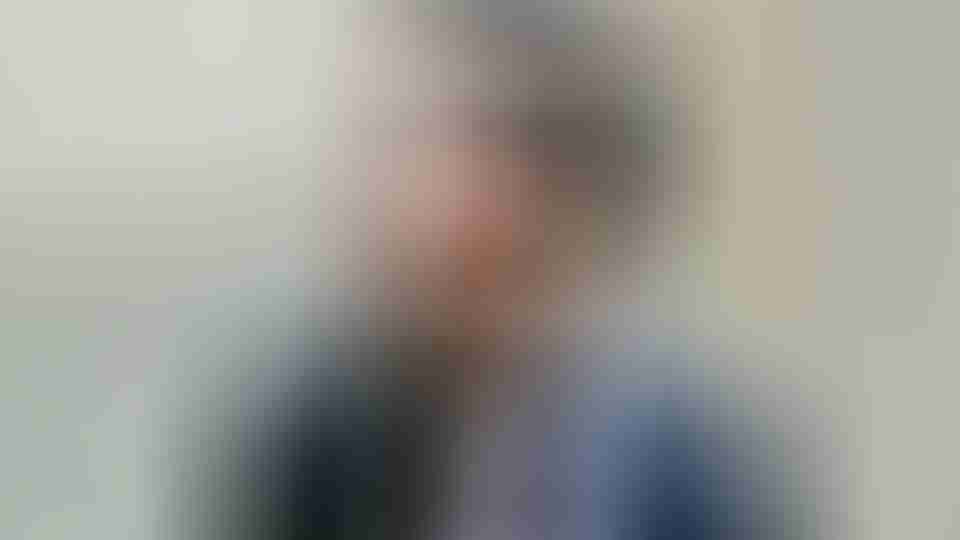 An expert witness has told a San Francisco court that where fetal hearts are used in research they are harvested from living babies.

The shocking evidence was given by Dr. Theresa Deisher on the last day of the preliminary hearing of charges against undercover journalists David Daleiden and Sandra Merritt who have been charged with 14 felony counts of taping without consent.

Life Site News reports  that Daleiden testified that Deisher was one of the experts he consulted in 2012 about whether the hearts used in the study were harvested from living babies, and Deisher told him that was the case.

She confirmed that in her testimony this week as a defense expert witness.

Deisher, who holds a Ph.D. in Molecular and Cellular Physiology from Stanford University School of Medicine, told the court that a heart requires energy to relax after contracting, and if it contracts after it “runs out of energy,” it is useless for research.

“Once the heart goes into contraction, you can’t get it to come out of that position,” she told the court.

To be harvested, a heart “has to be beating and be arrested in a relaxed position” by perfusing it with a potassium solution, she told the court.

The relaxed heart is then transported to the research site, where it is started again electrically, Deisher said.

So to be used in the Langendorff apparatus, “the fetal heart would have to be alive when dissected from the fetus?” asked Daleiden’s lawyer Brentford Ferreira.

“It has to be beating and immediately go on the Langendorff,” Deisher said, or “be arrested in a relaxed state while it was still beating and subsequently put on a Langendorff.”

Deisher testified that according to scientific protocol, the 2012 Stanford study’s citing of StemExpress meant the company supplied the human hearts.

She said Daleiden first called her in 2010 when he learned about the harvesting and selling of aborted baby body parts.

Deisher said she told him then that “the most horrific thing” about the trafficking in baby body parts was “that some of the babies had to have beating hearts when they were harvested.”

Earlier in the week, David Daleiden testified that he was motivated to investigate the trade in aborted baby body parts because of a 20/20 documentary which showed a whistleblower describing how his company was receiving aborted babies intact and “cutting open the chest and seeing the heart was still beating”.”

According to Life Site News:

“The whistleblower in that case, Dean Alberty, worked inside the Planned Parenthood abortion center as a fetal tissue procurer for a company called Opening Lines. Alberty spoke on 20/20 of receiving aborted babies intact and of “cutting open the chest and seeing the heart was still beating”.”

Alberty subsequently testified in a congressional hearing that at one point, the abortion doctor brought him 24-week-old twins born alive after a failed abortion in Kansas City, Daleiden said. When Alberty said he did not want to harvest organs from living children, the abortionist then “drowned them in a pan,” Daleiden told the court.

Daleiden said he read Alberty’s congressional testimony in 2010, and after that read a book by Suzane Rini called Beyond Abortion, a Chronicle of Fetal experimentation, “a very in-depth literature review of all fetal experimentation” and that he “tried to follow up on the more significant, more disturbing studies she cited.”

That included a 1967 study titled “The artificial placenta,” in which a live baby is submerged in a “perfusion apparatus” intended to simulate a womb, to see “how long the fetus can stay alive.”

Daleiden said he believed the researchers obtained the live babies for this study from abortion, and that he found the experimentation “extremely disturbing.”

“I had nightmares about it for about a week afterward,” he told the court.

Troy Newman, a long-time pro-life leader with Operation Rescue is also a defendant in the case which is seen by many commentators as an exercise to punish pro-life investigators. 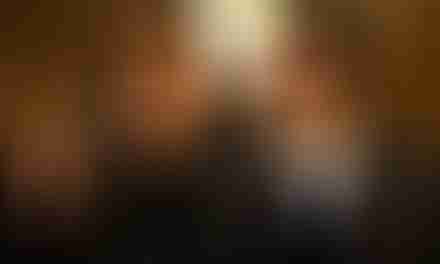 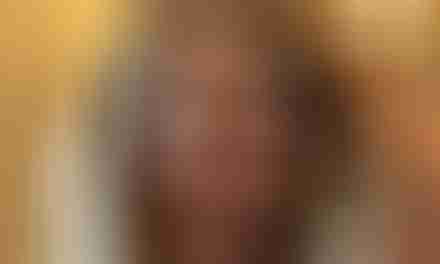 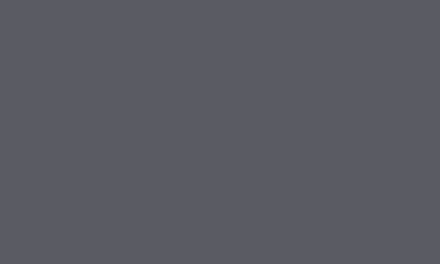 Confirmed: President Higgins is a fool 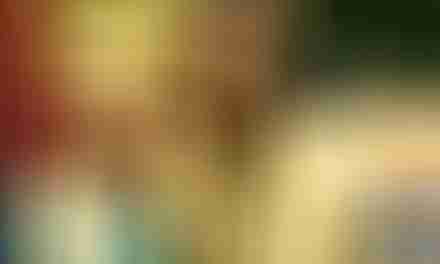