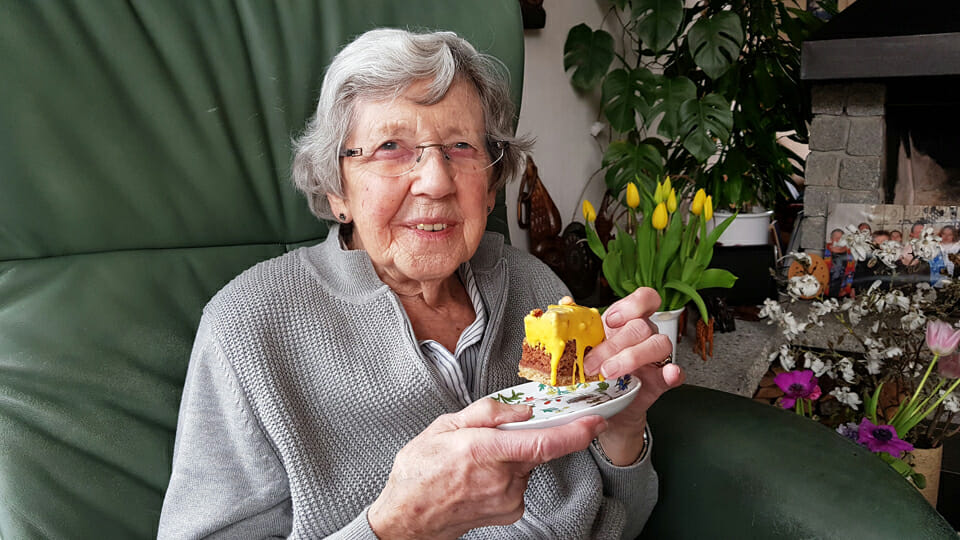 If you’ve glanced at social media at any point in the last few weeks, there’s a high chance you’ve seen words to the effect of: “Don’t worry about covid-19 – it only affects old people.”

Aside from the fact that this is medically untrue (there are plenty of young people with pre-existing conditions at risk as well), this attitude no doubt explains the large numbers of (mostly young) people ignoring the HSE’s social distancing and quarantine guidelines. In fact, when the novel coronavirus first came to light, it was even jokingly labelled the “Boomer Remover”, as it mainly killed people from the Baby Boomer generation.

While we could write this off as nothing more than an edgy meme or dark comedy, not reflective of people’s true beliefs, it isn’t the first time the elderly have been dismissed in such a callous way, and may speak to a more disturbing disregard  that some in our society hold towards the older people.

For example, after the 2016 Brexit Referendum, an alarming amount of Remainers argued that the referendum should be overturned on the basis that many of the people who had voted for Brexit were older, and so wouldn’t be alive much longer to deal with the fallout of their decision. In other words, older generations who had paid taxes their entire lives, raised families, fought in wars, and effectively built the modern society we all enjoy, should be disenfranchised and have their democratic will tossed in the trash because “they’ll be dead soon anyway, who cares what grandma thinks”.

More recently, an article in the Daily Telegraph wrote that while Spanish flu targeted young, working-aged people, and as such had a devastating impact on the world economy, covid-19 “might even prove beneficial” because its victims were older.

Jeremy Warner wrote “Not to put too fine a point on it, but COVID-19 might even prove mildly beneficial in the long term by disproportionately culling elderly dependents.”

In a similar vein, Sky News economics editor and The Times columnist Ed Conway even noted the potential “silver-lining” in coronavirus – the fact that it kills off climate sceptical old people.

“Don’t take this the wrong way but if you were a young, hardline environmentalist looking for the ultimate weapon against climate change, you could hardly design anything better than coronavirus. Unlike most other such diseases, it kills mostly the old who, let’s face it, are more likely to be climate sceptics. It spares the young. Most of all, it stymies the forces that have been generating greenhouse gases for decades.”

While it’s possible that Warner and Conway were merely speaking in clinical economic/environmental terms, forecasting a cruel reality rather than celebrating it, it’s disturbing that we have experts publicly discussing the potential benefits of older people dying.

More concerningly, in Northern Italy, a doctor claimed that amid the covid-19 crisis some hospitals have decided that the best way to deal with supply shortages is to deny a respirator to anyone over the age of 60. Now, it’s perfectly understandable that in extreme circumstances some triage practices could be required. If there are a limited amount of medical resources to go around, some prioritisation and hierarchy of need may be necessary, and tragically people who are unlikely to recover may find themselves behind those who can still be helped – as horrible as that is to contemplate.

But disturbingly, this guideline appears to discriminate not on the basis of individual health, but by a qualitative judgement of whose life is most worthy. If there is a remarkably healthy 61 year old who goes jogging every day and is otherwise fit as a fiddle, but contracts coronavirus, and a morbidly obese 30-year-old chain smoker who was on death’s door to begin with, it seems like some hospitals are making the judgement that the young person’s life is categorically more important than that of the elderly person, regardless of who is more likely to live. It’s taken as a given that the young should be helped over the old. It has nothing to do with survivability and everything to do with whose life matters more, which is not a call that any person – doctor or otherwise – is qualified to make.

But with cruel euthanasia laws across the Western world, maybe we shouldn’t be surprised that the elderly are viewed as less important. Every time a country makes it easier for a pensioner to kill themselves, maybe we have been subliminally sending out that message all along: “we don’t need you. Your time is up”.

Coronavirus hasn’t brought on a new disdain for the elderly. It’s exposed the disdain that some people have always had.