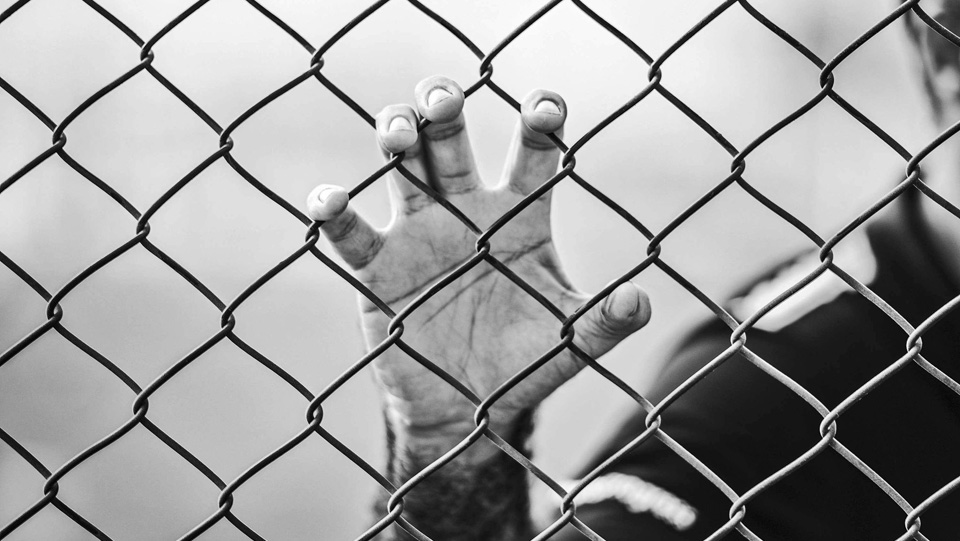 Reports show that Jiangsu province in China, which Cork County Council has a formal Friendship Agreement with, makes use of forced labour drawn from the “re-education” camps which at least one million Uighurs and other ethnic minorities have been forced into by the Chinese Communist Party (CCP). These camps are a core component of what experts have called a systematic, Government-led, cultural genocide of the Uighur people.

A report by the Australian Strategic Policy Institute (ASPI), titled “Uyghurs For Sale: ‘Re-education’, forced labour and surveillance beyond Xinjiang”, published earlier this year, says that at least 80,000 Uighurs were transferred from camps in Xinjiang to work in factories across China between 2017 & 2019. That figure is a conservative estimate and they expect the actual figure to be “far higher.” The ASPI were able to identify multiple transfers of Uighurs from Xinjiang to Jiangsu province.

These workers are sent, often on segregated trains, to work in factories linked to “at least 83 well-known global brands in the technology, clothing, and automotive sectors”, including Apple, BMW, Sony, and Huawei, although the report stresses that it cannot show that these companies are aware of the human rights abuses within the factories.

The report says these workers live in segregated dormitories, undergo forced Mandarin language lesson and ideological indoctrination sessions, are subject to “constant” surveillance, and are forbidden from participating in religious practice. Workers who refuse to take part in the labour programme are classed as uncooperative, have their movement restricted, and are deemed to require increased levels of political indoctrination.

One of the factories identified in the report was surrounded by watchtowers, barbed-wire fences, and police guard boxes – the factory in question made shoes, a commodity which has not traditionally required that level of security.

In November 2013 representatives from Cork County Council first visited Nanjing, the capital of Jiangsu province, to consider establishing formal links between Cork and Jiangsu. The Council told Gript that the aim was to “promote cooperation in the areas of economic development, education, tourism, and culture.”

Between 2013 and 2017 Cork County Council went through the formal process of establishing a Sister Region Relationship with Jiangsu. This involved signing a Letter of Intent, than a Memorandum of Understanding, and then finally the Friendship Agreement which was signed in November 2017 by the Mayor of Cork County. The Council says there were encouraged to develop links with the region by the Department of Foreign Affairs.

Cork County Council also has a “senior officials exchange programme” with Jiangsu province. They told us that programme promotes “peer to peer relationships, economic and trade cooperation and provide insights on the inter agency support, cooperation and collaboration across the public and private sectors that is a feature of our economy.” It is unclear how many officials have been involved in this programme or if officials involved with forced labour and human rights abuses have been involved.

We asked Cork County Council if they were aware of the reported use of forced labour in the province, and if those reports had led them to reconsider the friendship agreement with Jiangsu, but we received no response.

It is unclear how many Irish regions currently have friendship or twinning agreements with Chinese regions known to have problematic labour practices or to be involved in the current cultural genocide of China’s Uighur population.