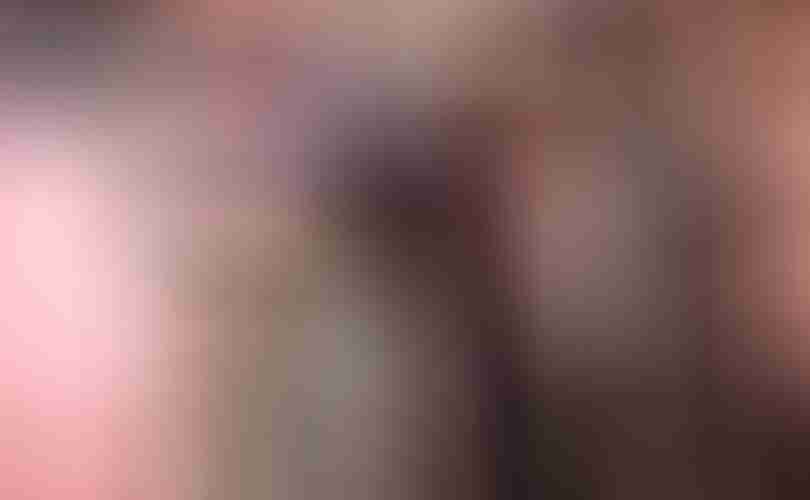 A new pro-family party in Scotland has succeeded in having an explicit drag act cancelled after petitioning the school where he was to perform.

The Scottish Family Party compiled and sent a video of ‘Ivy Adamas” previous performances to Dunbar Grammar School, which included taking a condom from his mouth, to make them aware of what their students might be exposed to during the school’s “Happyfest – Yearly Celebration of Queer Arts”, which included two drag acts.

Party leader Richard Lucas wrote to school principal Claire Slowther, explaining that the performance would be “confusing and dangerous to young people” as it promotes a philosophy of gender fluidity.

“Of concern are the blood-stained dress, foul language, graphic sexual vulgarity (“I want to eat your dick” etc.), overtly sexual movements (such as masturbatory motions), crude fake female genitals, and the extraction of a condom from his mouth,” Lucas explained. “We assume that this invitation was extended to Ivy Adamas without the knowledge that he is entirely unsuitable as a role model for school children?”

Mr. Lucas was then informed by the school that both Adamas and the other drag act had been cancelled, with the principal admitting that one of the videos posted by the performer “was not suitable for a teenage audience.”

“We have since made the decision that they will no longer perform. We would take this approach for performers at any type of school event,” Ms. Slowther wrote.

Ms. Slowther did however make clear that she is committed to the promotion of LGBT issues, informing Mr. Lucas that her school seeks to ensure “children and young people who are lesbian, gay, bisexual, transgender or intersex (LGBTI) experience an inclusive education and learn about LGBT issues at school.”

Mr. Lucas told LifeSiteNews.com that the school’s stance reflected government policy, and that this was “a small victory” for his party.

“LGBT indoctrination in Scottish schools is government policy, but Dunbar Grammar School seems to be particularly determined to instill the values of LGBT activists into its pupils. We managed to pressurize the school into canceling one act, but it’s a small victory. The rest of the show goes on in this school and most others.”

“It will only change with a change of political direction – and our mission is to bring that about,” Lucas said. 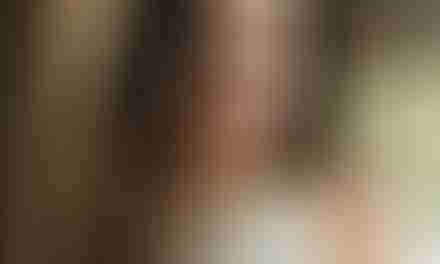 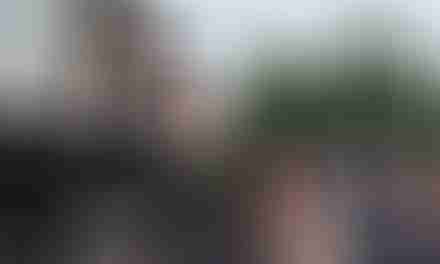 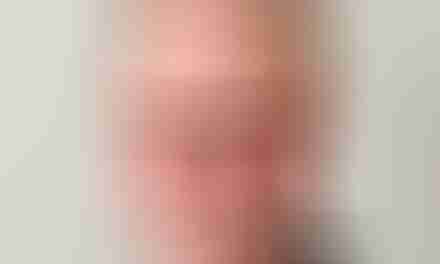