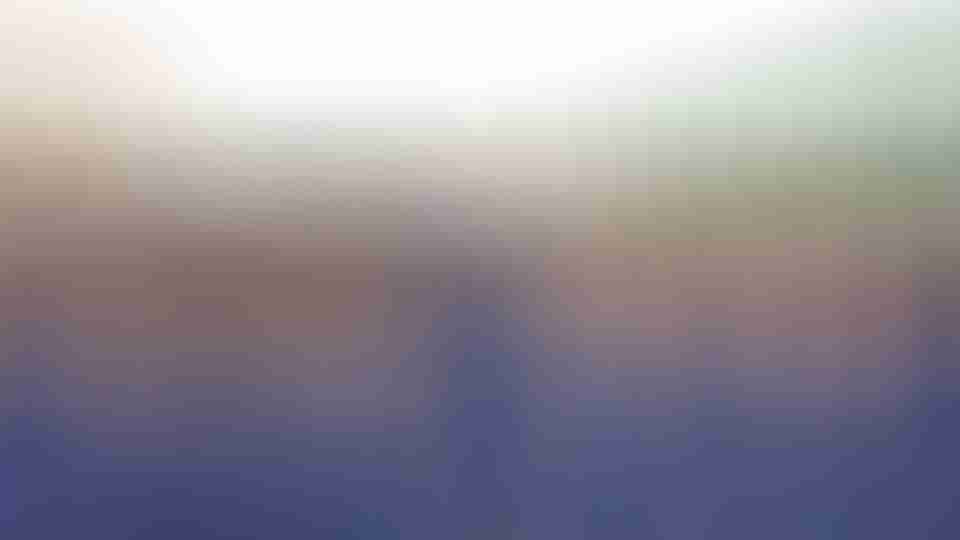 Independent Clare TD Michael McNamara has said that the Irish Government’s failure to forcefully condemn the actions of the Chinese Communist Party (CCP) in the Xinjiang province of China “lessens us as a people”, and that “by failing to do everything we can to condemn what is happening in Xinjiang we are condoning it.”

Speaking to Gript Deputy McNamara said “For us to stand by and allow this to happen diminishes us, internationally and as a people. We have to stand for something, and for us, as a people who suffered through attempts to forcible destroy our own culture, to look at what is happening to the Uighur people and to then do nothing is shameful. I am not anti-China or anti-Chinese, I want to make that clear. What I am against is what the Chinese government is doing to these people.”

The Deputy told that he had been to Xinjiang a number of years ago, and that, whilst the situation had clearly gotten much worse since then, even then there was already “clearly a lack of respect for the Uighur culture and people.”

The Deputy also voiced his support for the opening of formal diplomatic relations with Taiwan, saying that our refusal to deal with the Taiwanese on a formal level was shameful and undermined our claim to have a truly neutral foreign policy.

Since 2017 over a million, and possibly upwards of 1.8 million, Uighurs, Kazaks, and members of other ethnic minority groups in Xinjiang have been forced into detention and forced labour camps which the CCP says are “vocational education and training centres.”

Shohrat Zakir, a senior official in the Xinjiang region, told the BBC that the “centres” allowed “trainees” to “reflect on their mistakes and see clearly the essence and harm of terrorism and religious extremism.”

Leaked government documents say that the most common reason for members of ethnic minorities to be sent to the camps has been “birth control violations.” A former camp instructor told the Associated Press earlier this year that Uighurs in the camps were made to chant “If we have too many children, we’re religious extremists.”

In June and July of this year, documents emerged which showed that the CCP had set exact targets on how many women should be sterilized in each region of the Xinjiang province, and that officials had been forcing women from ethnic minorities to accept long-term birth control, both chemical and surgical, in order to avoid being sent to the camps. In two predominantly Uighur counties within Xinjiang the CCP planned to sterilize, in a single year, between 14 and 34% of women aged between 18 and 49.

Birth rates in some of the Uighur counties have dropped by more than 60% between 2015 and 2018, according to Chinese government statistics.

Deputy McNamara told us that he would “like to see us use our position on the Security Council to raise the evidence that there is a cultural genocide happening in Xinjiang. I’d like to see us raise this issue at the Human Rights Council. I’d like to see us take a stance on this within the European Union. The fact that we’re not doing everything we can is shameful.”

The Department of Foreign Affairs told us that, “Issues relating to human rights are regularly raised with China in both bilateral and multilateral settings, including issues related to Xinjiang province. On June 30th, Ireland was one of 27 states to make a Joint Statement at the ongoing session of the Human Rights Council. This statement raises our concerns regarding the arbitrary detention, widespread surveillance, and restrictions particularly targeting Uyghurs and other minorities in Xinjiang.” They added that “Ireland’s approach on the Council will be informed by our record as a country that has a consistent, principled and independent foreign policy. It will also be informed by an assessment of what is realistically possible for an elected member of the Council to achieve, including working with like-minded members on the agenda.”

Last month 20 TDs and Senators signed a letter calling upon the Irish government to more strongly condemn Chinese treatment of Uighurs. The full text of the letter, and the list of signatories, can be read HERE. 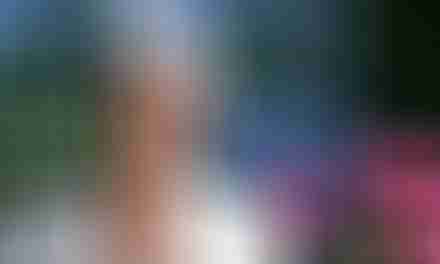 “Care for one another during the Coronavirus pandemic” – Bishops response 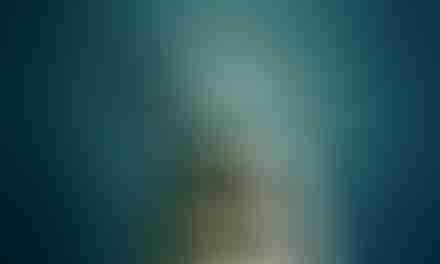 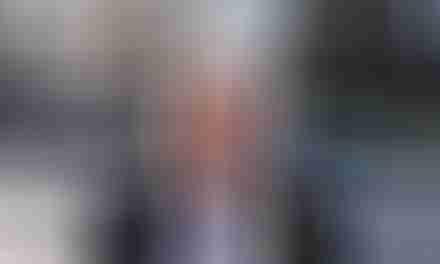