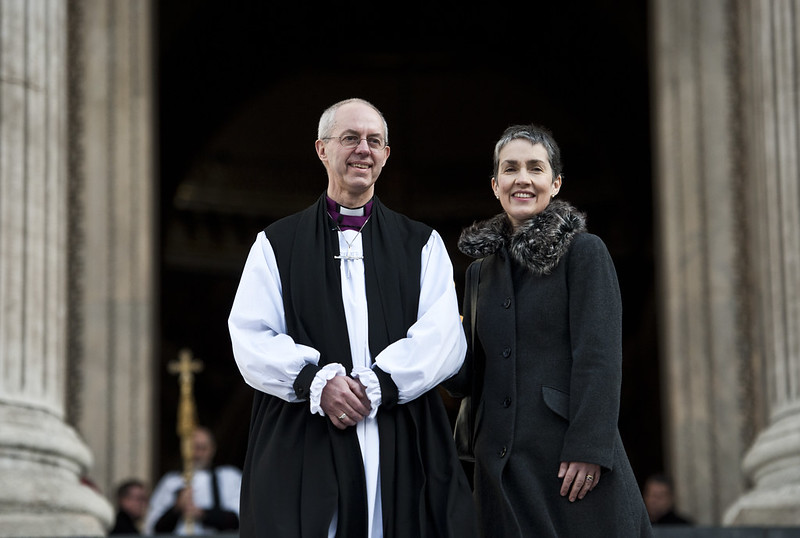 The Church of England has announced it will review thousands of monuments and plaques around the UK that could be linked to the slave trade or the British empire.

Guidance for the review of purportedly problematic monuments is to be issued to the Anglican church’s 12,500 parishes and 42 cathedrals.

In a move she says will “empower rather than shut down conversation”, Becky Clark, author of the guidance and director of the Church of England’s buildings, said some monuments could be altered, relocated, or removed depending on a parish’s decision.

“Our church buildings and cathedrals are the most visible part of the C of E, a Christian presence in every community. The responsibility to ensure they include, welcome and provide safe spaces for all is a vitally important part of addressing the way historic racism and slavery still impacts people today,” Clark explained to The Guardian.

“It doesn’t make political statements, except to say the history of racism and slavery is undeniable, as is the fact that racism and the legacy of slavery are still part of many people’s lives today.

“Responding to those in the right way is a Christian duty. Doing nothing is not an option. There has to be engagement with this.

“The job of local parishes is to figure out how this impacts our communities today. Are there people who feel this church is not for them because of the built heritage, and what can we do about it?” she said.

The Anglican cathedral in Bristol has already begun the process, removing a window dedicated to Sir Edward Colston, whose statue was also torn down in the city by BLM activists for his involvement in the slave trade.

Another church in Dorchester covered a plaque dedicated to a plantation owner, writing on a note next to the memorial that it “commemorates actions and uses language which are totally unacceptable to us today”

The Anglican archbishops of Canterbury and York have also established an “anti-racism task-force”, claiming they “do not want to unconditionally celebrate or commemorate people who contributed to or benefited from the tragedy that was the slave trade.”

Anglican Archbishop of Canterbury Justin Welby, who insists his church is institutionally racist, has previously apologised for coming “from privilege and a place of power as a white person in this country.”