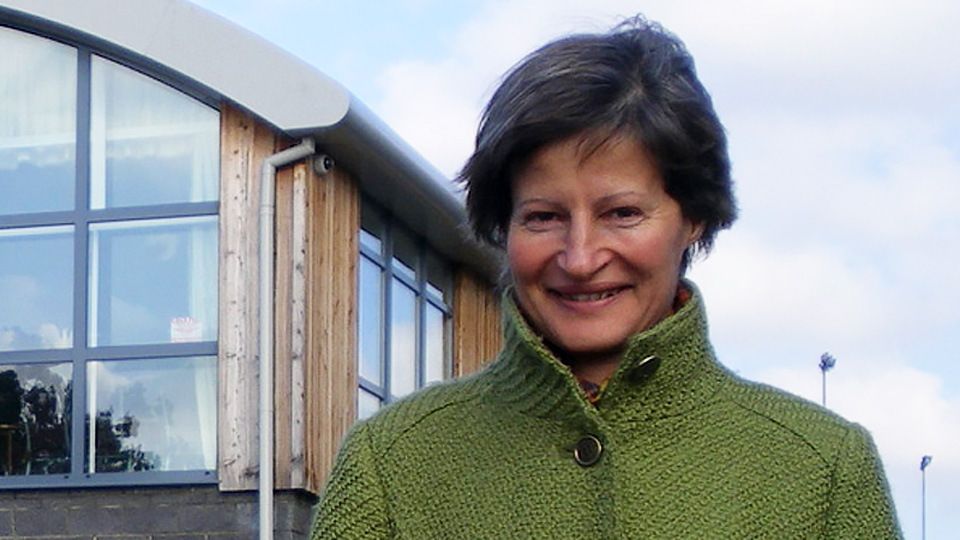 A Christian politician in England has been cleared of any wrongdoing for opposing the use of public money to promote a ‘gay pride’ event.

Cllr Mary Douglas was forced to step down from her front-bench role at Wiltshire Council in November 2019 after voicing opposition to a proposed £1,000 grant for Salisbury’s LGBT Pride festival.

Douglas had held the portfolio for social mobility and skills at the council, and was roundly condemned by rival politicians at the time for telling the meeting that she didn’t support the LGBT “ideology”.

“I do not support their choices, nor the ideology and world view they represent,” she told the 2019 meeting.

“These are wonderful people, well meaning and sincere, but misguided by a powerful ideology.

“I don’t want to be a part of promoting this, and I represent a large number of people, some of whom are afraid to say something.”

The LGBT event’s organiser, a fellow councillor, had accused Cllr Douglas of homophobia at the time, with the Conservative councillor’s suspension garnering national attention.

Wiltshire council however has since acknowledged that disciplinary proceedings launched against the councillor were an infringement of her “right to freedom of expression within political debate”.

A Wiltshire Council spokesperson confirmed Douglas had not broken any code of conduct in making the comments.

“It (the hearing committee) determined that whilst Cllr Douglas’ actions were unwise and unhelpful, they did not amount to a breach of the code due to the high level of protection afforded to councillors in respect of their right to freedom of expression within political debate,” a council statement read.

Cllr Douglas said she was “relieved and thankful” that she had been cleared of any wrongdoing.

“If the council had found against me, it would have set a precedent that I and other public officials are not allowed to disagree with groups of people, events or political messages with which we disagree.

“Such a verdict would effectively end conversation, debate and the ability to express a belief and opinion.”

She added: “To be able to say what we think and believe is vital for democracy, community cohesion and good decision making.”

“There is a chilling effect on political debate when an elected official acting in good faith and on behalf of her constituency can be subjected to code of conduct hearings because of nebulous and ill-defined equality considerations,” Williams claimed.

“When Cllr Douglas was elected people knew exactly who they were voting for.”

“She made no secret of her Christian faith. She is a very popular member of the local community, who has served it well for many years.”