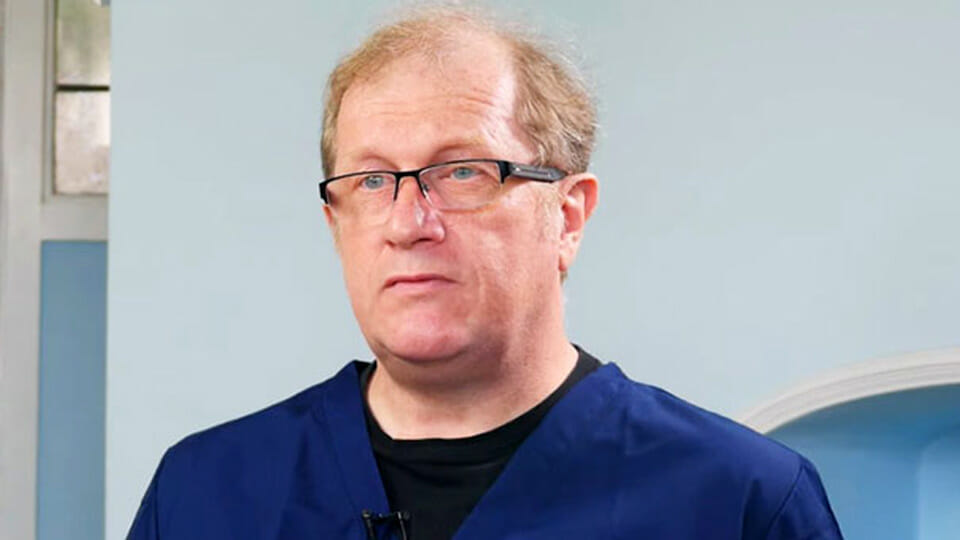 Dr. David Mackereth, 56, had accused his employer of unfairly dismissing him after he refused to call a male patient “she”.

The disability assessor, a professed Christian, said his employer, the Department of Work and Pensions, had breached his right to freedom of thought, conscience and religion.

The doctor from Dudley in the West Midlands said that he intends to appeal today’s ruling.  Bringing his case, the 56-year-old said he was wrongfully sacked for refusing to call people who were born male ‘she’ even if they now identify as female.

As well as claiming religious discrimination, Dr Mackereth said no effort was made to accommodate his beliefs, such as referring transgender clients at Birmingham’s Five Ways assessment centre to another doctor.

Responding to the judgment, Dr Mackereth, who now works as an emergency doctor in Shropshire, said: ‘I am not alone in being deeply concerned by this outcome.’

Staff in the NHS, even those who do not share my Christian convictions, are also disturbed as they see their own freedom of thought and speech being undermined by the judges’ ruling.

‘No doctor, or researcher, or philosopher, can demonstrate or prove that a person can change sex. Without intellectual and moral integrity, medicine cannot function and my 30 years as a doctor are now considered irrelevant compared to the risk that someone else might be offended.

‘I believe that I have to appeal in order to fight for the freedom of Christians – and any other NHS member of staff – to speak the truth. If they cannot, then freedom of speech has died in this country, with serious ramifications for the practice of medicine in the UK.’

Andrea Williams, Christian Legal Centre chief executive, said: ‘This is an astonishing judgment and one that if upheld will have seismic consequences not just for the NHS and for Christians, but anyone in the work place who is prepared to believe and say that we are created male and female.’ A DWP spokesman said: ‘We acted to protect claimants from behaviour that would have failed to treat them with dignity, so we welcome this ruling. We expect all assessors to approach their work sensitively.’