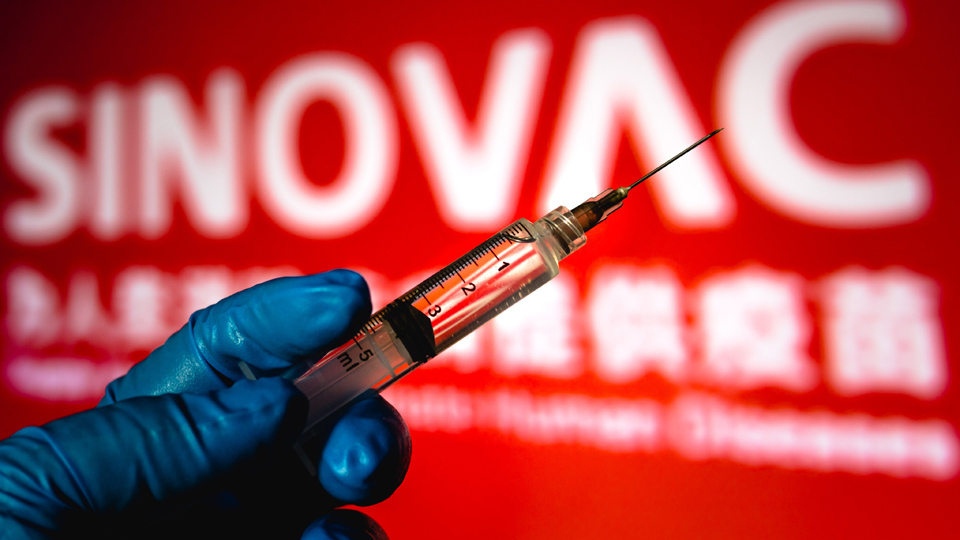 Clinical trials in Brazil have shown China’s Sinovac vaccine, called CoronaVac, to be only 50.4% effective against Covid-19, and not 78.4% effective, as had initially been claimed. Brazil had agreed to buy 100 million doses of CoronaVac, despite Brazilian President Bolsonaro’s initial criticism of the vaccine.

Researchers at the Butantan Institute in Brazil, who had been working with Sinovac conducting clinical trials to determine the effectiveness of the vaccine and who had initially reported the 78% efficacy rate, have now revealed that the vaccine’s efficacy rate is much lower than they had previously reported.

Researchers said that the 78% rate referred only to those with a “mild-to-severe” case, whilst the 50.4% efficacy rate includes those who displayed “very light” symptoms. It is unclear why the Institute initially released incomplete data, although the Institute had previously cited confidentiality agreements with Sinovac for delays in releasing information.

Groups such as Anvisa, Brazil’s Health Regulatory Agency, the American FDA and the World Health Organisation have said that vaccines must be at 50% effective in trials to be considered for widespread usage. As such any further reduction in CoronaVac’s efficacy rate will see it struggle to achieve regulatory approval, although clinical trials of the vaccine in Turkey and Indonesia have given it a 91.25% and 65% efficacy rate, respectively.

Whilst the higher efficacy rates given by the Turkish and Indonesian trials do provide some positive news for Sinovac it does mean that the CoronaVac has received four, wildly different, efficacy rates. This discrepancy is likely to increase skepticism of Chinese vaccines, which critics say are not subject to the same level of oversight and safety controls as other vaccines.