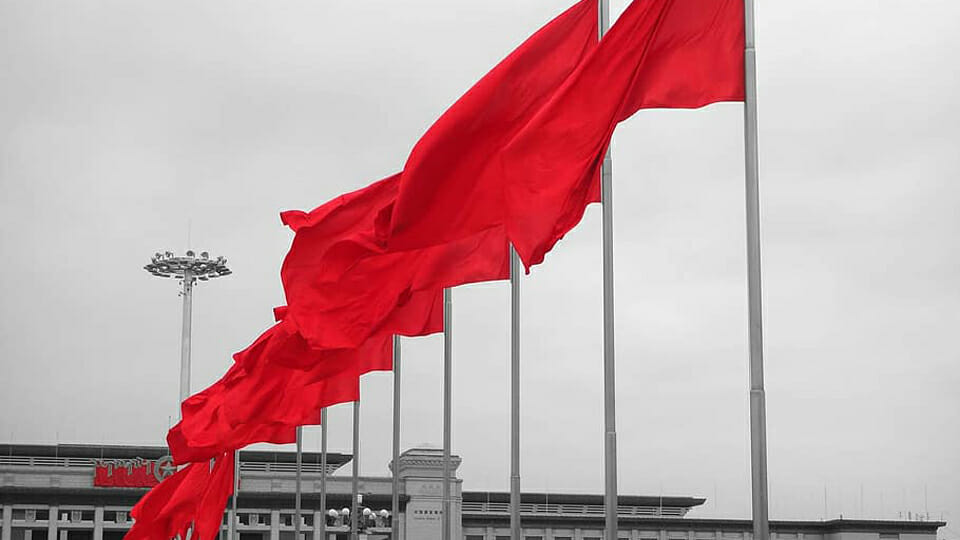 This week has already seen the CCP threaten tariffs of 80% on Australian barley, and temporarily ban the import of meat from several Australian slaughter houses on “highly technical” grounds, but now the campaign seems to have moved on to threatening Australia’s iron industry. Australia exports 830 million tons, or roughly A$63 billion worth, of iron ore a year.

The Global Times newspaper, which is controlled by the Chinese Communist Party, says that Australia’s attempts to get the US, Germany, and France to support the independent inquiry into the “origins and spread” of the COVID019 outbreak “has exacerbated the tensions between the two countries, casting a shadow over the bilateral trade that is crucial to Australia’s economy.”

“The latest meat import suspension and the possible imposition of major tariffs on Australia’s barley exports don’t necessarily represent China’s economic punishment for Australia, though they may serve as a wake-up call for Australia to reflect on its economic links with China.”

“While China is the only choice for Australia’s massive commodity exports, Australia is not necessarily the only option for China. There are also other countries like Brazil that can supply huge amounts of iron ore, coal or LNG to China.”

They also say that “against such a backdrop” a “growing concern over potential retaliatory measures from China seems totally justified.”