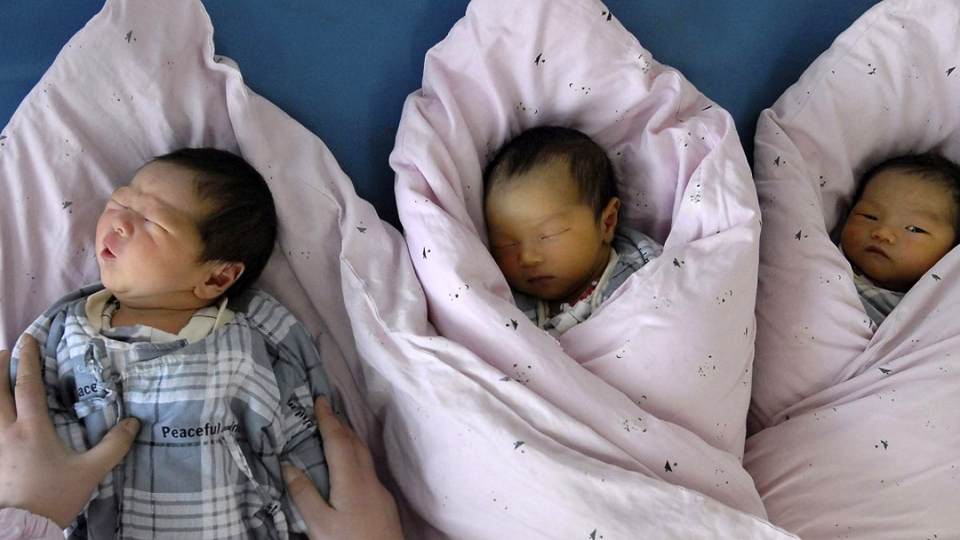 China has said couples can now have three children after the latest census showed birth rates falling rapidly as living costs in the country increase.

The country’s ageing population and simultaneous reduction in the share of workers have prompted a stark move away from the one-child policy imposed in 1979 and the two-child policy implemented in 2016 by the Chinese Communist Party (CCP).

State media announced the shift from allowing two children to three will come with “supportive measures, which will be conducive to improving our country’s population structure, fulfilling the country’s strategy of actively coping with an ageing population and maintaining the advantage, endowment of human resources.”

With almost 1.4 billion citizens, China lifted its long-held one-child policy in 2016 amid fears of an approaching demographic winter, but the relaxation of the rule has not been enough to correct steadily declining birth rates.

“If relaxing the birth policy was effective, the current two-child policy should have proven to be effective too, ” economist Hao Zhou told Reuters.

“But who wants to have three kids? Young people could have two kids at most. The fundamental issue is living costs are too high and life pressures are too huge.”

A considerable gender imbalance in the country has also contributed to the demographic problem facing China, as female babies are more likely to be aborted and males later struggle to find partners.

Xinhua News Agency said CCP leaders “pointed out that further optimising the fertility policy, implementing the policy that one couple can have three children and supporting measures are conducive to improving China’s population structure.”

As the health, pension and labour-force systems come under more pressure in China, Xi Jinping must contend with a 7% drop in the share of working-age people in the last decade, whilst those over 65 grew from representing 8.9% of the population in 2010 to 13.5% in 2020.

According to the BBC, some Chinese social media users appeared unmoved by the crisis facing the country however, with one announcing “we can have three kids, but the problem is I don’t even want to have one.”