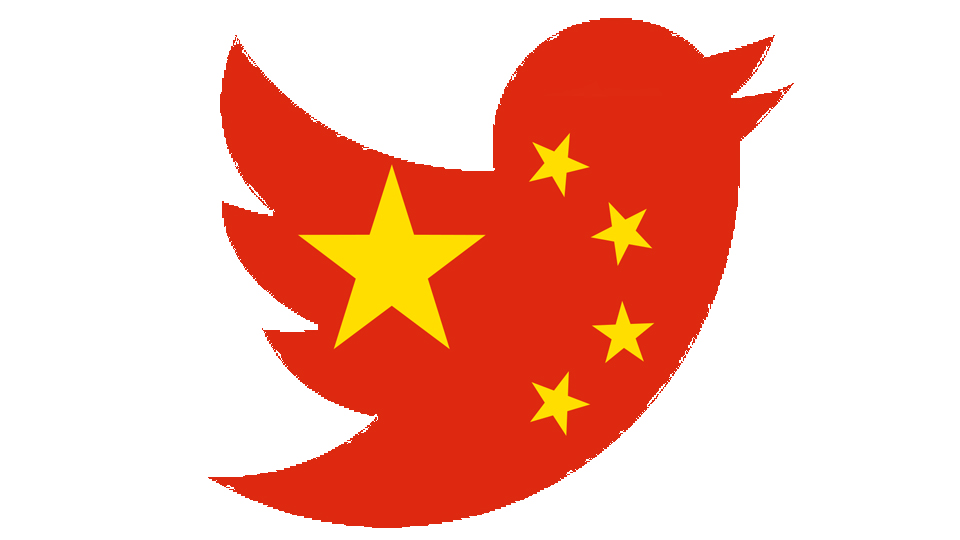 There are a number of things that are remarkable about this tweet from the Chinese Embassy in Washington. The first, though, is that it’s still up, unmolested by twitter, with no warning, or clarification attached. President Trump gets banned for dopey tweets about how he didn’t really lose the election. China, on the other hand, can excuse actual genocide, and get away with it:

Study shows that in the process of eradicating extremism, the minds of Uygur women in Xinjiang were emancipated and gender equality and reproductive health were promoted, making them no longer baby-making machines. They are more confident and independent. https://t.co/lykDhByEiL

For clarity, when the Chinese state that they “emancipated” Uigher women, and made them “no longer baby making machines”, what they mean is that they forcibly sterilised those women.

For those of you unfamiliar with the persecution of the Uighers, here’s the Atlantic:

For Uighurs, this is more than just a hypothetical. Repressive measures against the ethnic minority have progressively worsened: The Chinese government has corralled more than 1 million of them into internment camps, where they have been subjected to political indoctrination, forced sterilization, and torture.

The targeting of the Uighurs isn’t limited to the camps. Since 2016, dozens of graveyards and religious sites have been destroyed. The Uighur language has been banned in Xinjiang schools in favor of Mandarin Chinese. Practicing Islam, the predominant Uighur faith, has been discouraged as a “sign of extremism.”

Beijing frames these moves as its way of rooting out terrorism, separatism, and religious extremism. But the aim of China’s actions in Xinjiang is clear: to homogenize Uighurs into the country’s Han Chinese majority, even if that means erasing their cultural and religious identity for good. What is taking place is a cultural genocide.

Irish politicians, for example, will line up to denounce a police shooting in the United States. But when China boasts on twitter about the positive affects of genocide, our lads look the other way.

Ireland is, of course, now a member of the United Nations Security Council. If the country’s leaders were actually committed to human rights and equality, and all the rest of it, then we’d be bringing an urgent motion about the Uighers to the next session of the Security Council. China would veto it, of course, but it would be embarrassing for them, assuming they have any shame at all.

So why wouldn’t we do it? Ireland is never only bringing, or voting for, pointless UN resolutions about Israel, even though they’re constantly vetoed by the United States. Why is it one rule for the Israelis, and another for Beijing?

Ireland, of course, is by no means the only hypocrite here. Twitter itself, once again, demonstrates that it’s more than content for extremist propaganda to be shared on its platform, even as it moves to censor mostly harmless eejits who tweet about 5G and Chemtrails. Censor the Chinese Government, though, and there might be money at stake. So they get a free pass.

And then there’s the European Union, which, this week, concluded another expansive trade deal with China.

So the good news in all of this is that you’ll soon be able to buy more Chinese Goods, some of them made in state-run factories by forced Uigher slave labourers, for a very low price.

Our politicians should never be allowed get away with their hypocrisy on China. They should be reminded of it at every turn, in every forum, and at every opportunity. Because it’s shameful.

WATCH: WHO now AGAINST lockdowns: “we do not advocate lockdowns as a primary means of controlling this virus”