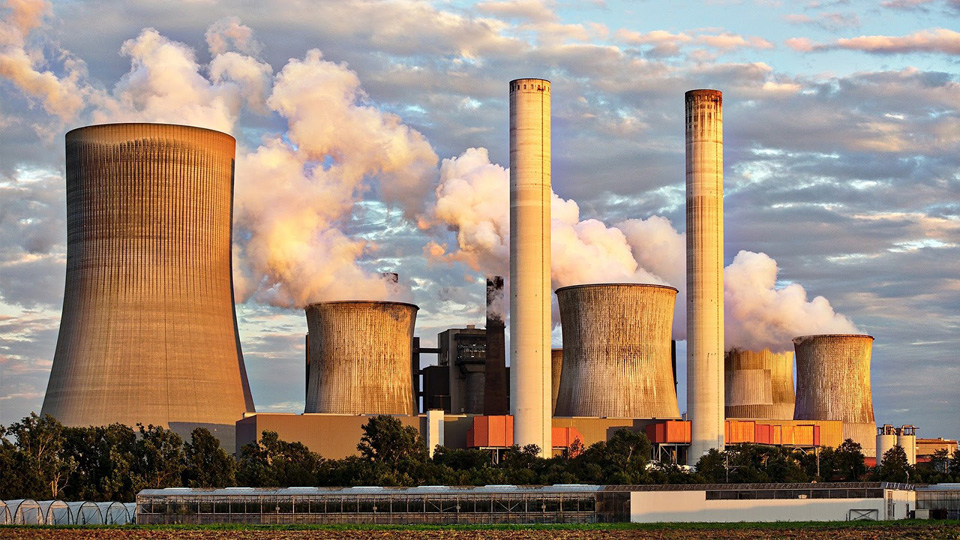 According to a recent report, China built enough coal power plants to increase global capacity even despite other countries closing down power stations across the globe.

The report, entitled “Boom and Bust: Tracking the Global Coal Plant Pipeline”, and published by the Global Energy Monitor, a US-based NGO, says that China commissioned 38.5 Gigawatts of coal power plants last year – a greater increase than the 37.8 Gigawatts worth of coal plants which were closed down around the world during the same period. This caused a net increase in the world’s coal power capacity since 2015.

Coal is considered by climate scientists to be the biggest source of greenhouse gases of all fuel sources. According to the US Energy Information Administration, coal made up only 27% of the electric power sector in the US, but accounted for 60% of emissions, making it “the dominant CO2 emissions source.”

This appears to be a total reversal of the Chinese’ pledge last year to cut carbon emissions to net-zero by 2060.

China, which has been the biggest contributor to carbon emissions in the world bar none since 2007, emits more CO2 than the US and the European Union combined.

It was found earlier this year that China emits more carbon dioxide in 16 days than Australia does in an entire year.

China emits more CO2 in 16 days than Australia emits in a whole year. Unless you think we can trust China to reduce their emissions there is no way we should reduce ourshttps://t.co/irNUFhTPQA

To bring that number closer to home, China produces Ireland’s entire annual emissions every 2 days. When a new year starts, by January 2nd, China has already produced as much as Ireland will in an entire year.

Despite this fact, the Irish government has persisted with its plans to use measures like carbon tax and shutting down power stations around Ireland to achieve net zero emissions by 2050.