New legislation will seek to introduce a common sense approach to accidents in the school yard, addressing concerns that schools are being compelled to introduce a “no-running” policy because of fears of litigation.

Independent NUI Senator Rónán Mullen is introducing the bill to give legal reassurance to schools and teachers assisting after schoolyard accidents.

The Civil Liability (Schools) Bill 2019 will also give explicit legal protection to schools operating an “appropriate system of supervision” in relation to accidents occurring on the premises of a school.

“There is a gap in our law,” Senator Mullen said.

“Up to now, courts have generally been making sensible decisions where cases are brought arising from incidents occurring to children at school. But we cannot just rely on the common sense of the courts. There is anecdotal evidence that schools are nervous around schooltime recreational activity, resulting in a conservative approach to playtime activity, and there may also be a fear factor around giving care to children where incidents occur in schools.”

“If there are ‘no-running in the yard’ policies at work in schools, this is a problem. Children are meant to run. Given the overtly litigious atmosphere we now live in however, and given the resource pressures schools face, it is not unreasonable to assume that such policies could become the norm unless legislative protection is forthcoming.

“Schools should be places where children are encouraged to take exercise and to engage in recreational activity within the normal range of activities permitted by prudent parents. But schools themselves are not the same as prudent parents. Clear legal protection is needed so that schools encourage healthy recreation within the normal level of risk.

“Teachers also need to feel reassured about giving normal care should accidents arise. That is why my Bill will extend legal protection to teachers giving assistance or care where they have not acted in bad faith or with gross negligence.”

Senator Mullen said that the fact that there have not been many bad outcomes for schools in cases taken against them, did not mean there was no problem.

“There is a risk that insurance companies are settling cases because of uncertainty and also because of the difficulty of recovering legal costs from the unsuccessful plaintiffs. Clearer protection for schools and for teachers acting reasonably will hopefully discourage cases that should not be brought, as well as encourage schools and teachers to give appropriate care in the knowledge that they are clearly protected.”

Senator Mullen said that his proposals reflected a common sense and responsible approach which, if implemented in law, would substantially free schools from any threats arising from unreasonable litigation. 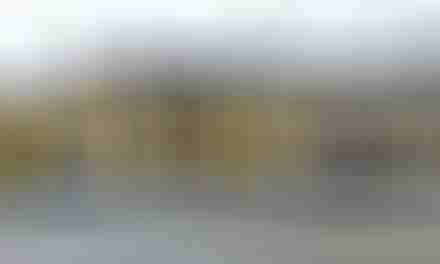 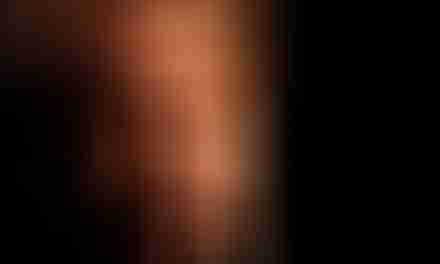 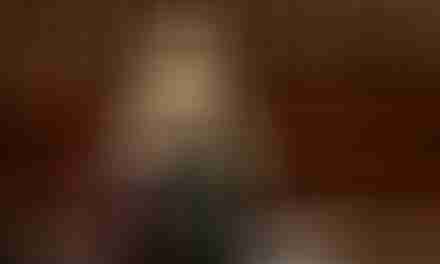