‘Childfree’ may not be as freeing as it sounds 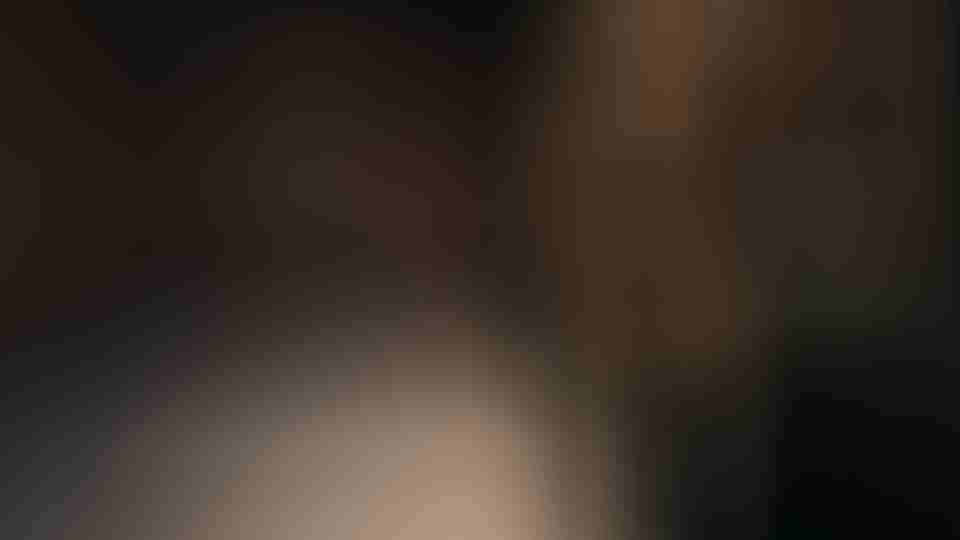 As The Guardian UK runs a whole series on being childfree, I wonder where they’ve put all the articles that make the case for having kids. Of course there are many reasons for choosing not to have a baby, but somehow we live in a world where that opinion seems more educated and high-minded than the choice to have kids.

If those opinions can ardently be stated (while hinting at a certain amount of stupidity in those who have chosen motherhood), it is my prerogative to discuss why those reasons don’t all make sense to me – without, of course, wanting to demean any other woman’s decisions. My comments assume that we are talking about women who are voluntarily child-free, not those who are childless or unable to have to kids for whatever reason.

In one article of the series, RO Kwan talks about opting out of having kids for a number of purposes, most of which struck me as excuses rather than really good reasons. One of these was for the benefit of the planet – to reduce the number of future people and therefore their inevitable carbon footprints. This is a whole topic in itself, but with studies showing that it could be more effective to donate to a climate change charity or forgo a couple of transatlantic flights, I don’t know that it is motivation enough.

Kwan also talks about kids being difficult and costly, but isn’t anything worthwhile the same? As for the idea that Americans (and so most people in most developed nations) don’t feel supported enough to have kids, perhaps this is a chicken and egg dilemma. I have eight siblings and my husband has four, and we certainly feel like we have our “village” to support us. So if all of us have children, perhaps ours would feel supported enough to have a family too.

Kwan insists (as one often finds in discussions on this topic) that it is not selfish for a woman to decide to never have a child. I am not inside each of these women’s heads; whether they are selfish or not, I cannot tell you. But I can say that having children does involve selflessness; and whether you want to or not, motherhood forces you to be less selfish. A woman’s body changes for her child, her mind changes for her child; every moment is affected by the existence of that child. I, for one, think personal growth involves being more selfless, and if having kids helps with that, great.

In her article of the series, Ann Neumann says: “The freedoms that come with childlessness are much more profound than the thrill of wild adventure, wild sex or wild precarity. I have the time to think, to be creative, to cultivate a career of my own curation.”

Good for her.  But believe it or not, I’m curating my own career too. Yes, a mother may not have 24 hours a day available for this, but that does not mean that she can’t do it at all. Some of the people who inspire me most are those mums that run their own businesses, record their own podcasts and move up the career ladder while also giving time to their children. Motherhood may change a woman but it does not remove her brain and aspirations – I believe it can add to her creativity in many areas and to the broadening of their worldview.

Neumann also says: “What’s more, women are still told that our value is in our domestic achievements, so we put our all into being good homemakers, mothers and wives…We fool ourselves (and each other) into thinking that if we love the task, we’re not oppressed.”

Sources please? I don’t hear women being told that their only value is domestic. In our politically correct society, most people would be scared to make such a statement. But it is very interesting that she thinks loving a task will not take away any oppressiveness. Of course it will! Anything seems possible for a person who does it out of love. Sure, no one can be forced to love a task. The thought of being a CEO sounds very oppressive to me, just as the thought of parenting might sound to someone else; however, parenting involves a person, and it might be impossible (in normal circumstances) for love not to exist.

She goes on to say: “Not having children has allowed me to direct that time and attention to my work and my community. And if the world needs anything right now, it’s strong communities.” Agreed, Ann Neumann – agreed. The world does need stronger communities. And where do strong communities start? In strong, secure families. So a mother can still be part of this cause, by raising good citizens of the world.

Kristen Brownell writes that she won’t have kids as she comes from a family of alcoholics, and she thinks it irresponsible to pass on her genes of addiction. Sari Botton has similar views, writing that after watching her mother struggle with parenthood, she also knows that she is just “not mother material”.

There are so many things I could refute about these arguments. Having a loved one who has struggled with addiction and has now been in recovery for many years, I see that the lessons he can pass on to his kids – whether they have addictive personalities or not – are so, so valuable. He is more the inspiring person for the difficulties he has been through and overcome, and he is evidence of the good that can come out of suffering. A world devoid of suffering doesn’t help kids –teaching them how to move on from it is what counts. And Botton’s case for not wanting kids seems a decision made purely out of fear – and if cheesy Hollywood movies have taught us anything, it’s that fear should not dictate our choices.

As a mother: Yes, I am often tired, yes, my brain can feel fried, and yes, I have less time for the things I valued before having kids. On the other hand, I am exposed to a whole new world of inspirations; I am growing personally in ways I didn’t know that I could; and I can put real love into the mundane tasks of life because I’m doing it for those I care about.

Yes, there are burdens associated with being a parent, and I do have nights where I lie awake worrying about my kids and wondering why I put myself through this. But there is also the freedom of choosing to love, choosing to live for others, choosing to want to be less self-seeking. If you ask me, there’s still a very strong case for motherhood.

Tamara El-Rahi is an associate editor of MercatorNet. A Journalism graduate from the University of Technology Sydney, she lives in Australia with her husband and two daughters. Her article is printed here with permission 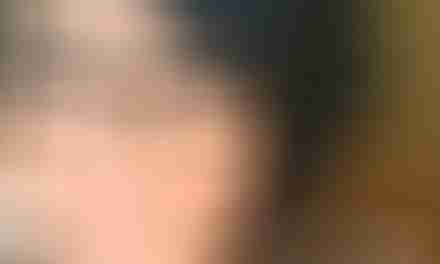 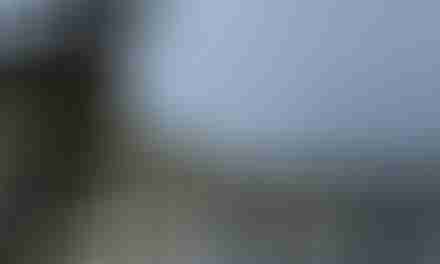 The pope’s message offers hope to a fearful world

WWII & VE Day: Would today’s generation of young men fight in the trenches?