Charity helps itself to taxpayers’ money while curbing the population 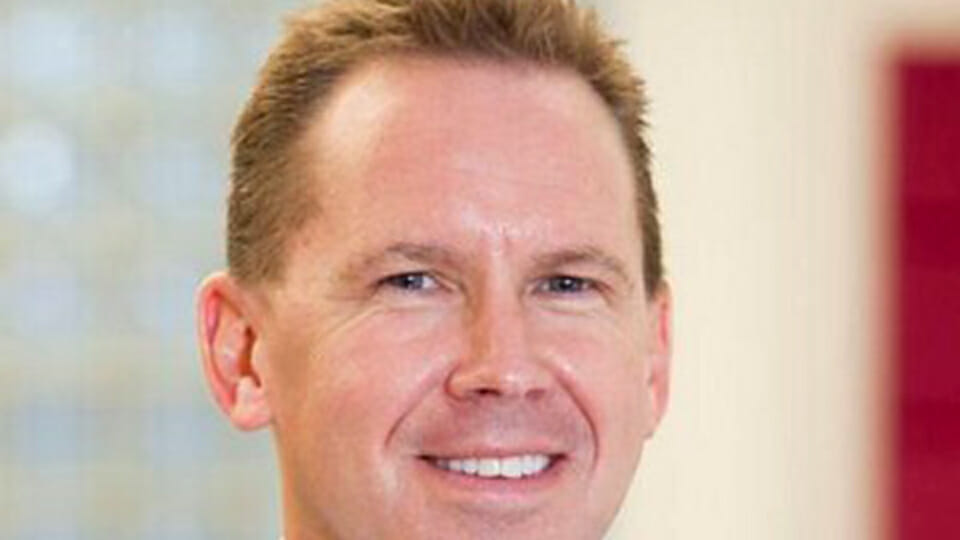 The Charity Commission has warned contraception and abortion provider Maries Stopes International over its decision to award chief executive Simon Cooke ‘a bonus equivalent to his salary’, and has ‘launched an inquiry’, asking MSI trustees ‘to explain’ why last year his £217,250 salary ‘had been matched with a bonus worth the same amount, doubling his pay package to £434,000; the Commission’s report said that MSI had ‘“not been able”’ to provide them ‘“with evidence that a proper and robust discussion took place either at full board or at the charity’s remuneration committee about the appropriate level of pay to be awarded to the CEO”’, and has issued ‘formal advice requiring them to “review the factors it takes into account”’ when making such decisions; chief executive of the Charity Commission Helen Stephenson stated: ‘“We understand why the public care about how charities pay their staff and why this undermines the reputation of charities as a whole” ‘.

The public has a right to be concerned about Mr Cooke’s remuneration, since this particular ‘charity’ is largely funded by the public to the tune of millions of pounds.

They might also be interested to know that Marie Stopes UK believes there is ‘no right number’ of abortions for a woman to have,
and that they have also launched a campaign to ‘Smash Abortion Stigma’, which will lead to even more abortions, but even more income for them. Last year’s Marie Stopes International annual report showed that it made more than $361 million worldwide from abortion, its CEO being one of the highest paid charity executives in the UK, although in 2016 a Care Quality Commission inspection found such serious problems in its clinics that they temporarily forced the charity to stop doing certain abortions; one case involved inspectors intervening to stop a distressed woman with learning disabilities from being pushed into having an abortion she could not understand.

Even after being allowed to resume all abortions, in 2017 a CQC report found the abortion chain botched nearly 400 abortions over a two-month period, and there was evidence of staff being offered incentives to sell more abortions. As well as being accused of carrying out hundreds of illegal, unsafe abortions in Africa, parents in Kitui, Kenya, complained that Marie Stopes workers came into their children’s school and implanted long-lasting contraceptive devices into girls as young as 14 without parental knowledge or consent.

The UK Government has boasted that our aid money is being used to ‘help prevent unsafe abortions’, MSI employees have had their licenses suspended by the Ugandan government for allegedly approving the distribution of untested condom shipments without prior government authorisation, while giving the impression that such authorisation had been issued.

Clearly, faulty contraception helps increase ‘demand’ for abortion, and one local MSI employee engaged in ‘human rights’ activities has cited the risks of backstreet abortion to promote the legalisation of abortion.

Most people associate charities with relieving suffering and helping people, but Marie Stopes relieves women of their babies and helps themselves to taxpayers’ money. The Charity Commission warned them that because of the money it is lavishing on its CEO their ‘work faces being “undermined”’; let us hope so, because as things stand, British taxpayers are not only funding an essentially racist population control programme, but are helping to cut the numbers of future taxpayers while reducing the overseas markets for the goods and services that we produce.

Their ‘work’ is unethical and the public knows it, but unlike genuine charities, Marie Stopes does not have to shake collecting tins at street corners because they can pick the public’s pockets.

How could ‘intolerable suffering’ be quantified to justify ending a life?