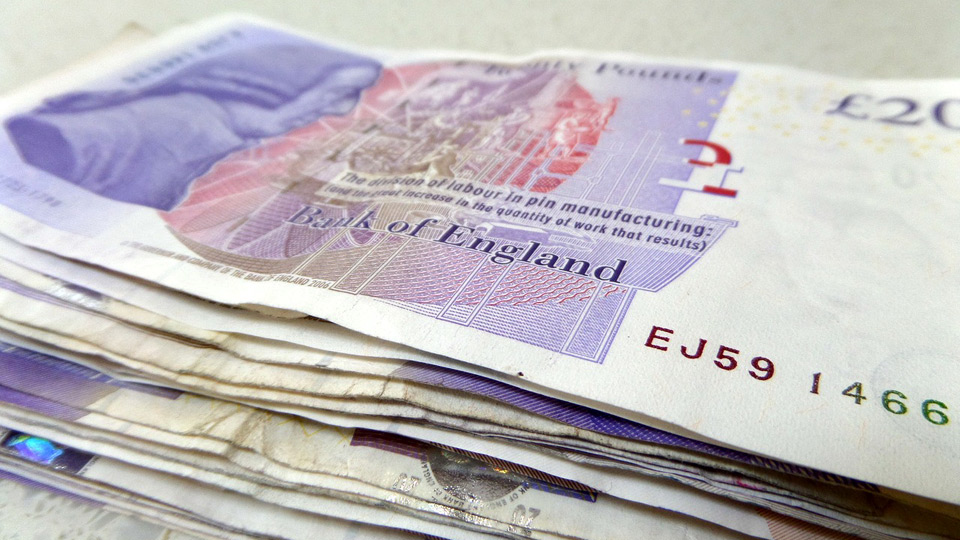 According to analysis from the Charity Commission in the UK, in 2018 chief executive of Marie Stopes International Simon Cooke was paid £434,000, ‘after receiving a bonus that doubled his pay’; this takes him way above the £178,000 average of Britain’s biggest charity chiefs, but Mr Cooke ‘was awarded a performance-related bonus’ equal to his salary of £217,250, and he argues that he leads a global organisation working in 37 countries and employing 11,000 people – that last year 30 million people used their services

Vicky Browning of Acevo, which speaks for voluntary sector leaders, maintained that ‘charity chief executives should be “fairly remunerated for the skills, experience and responsibility involved in running a charity’; however, MSI’s ‘services’ consist of providing abortion and birth control, and most people will not have given it anything – willingly, at any rate.

Taxes are its chief source of revenue, and in addition to large government subsidies for its UK abortion clinics, the Department for International Development increased its contributions by more than 5000 per cent over the past 12 years – from £905,000 in 2006 to an eye-watering  £48,173,000 in 2018.

In the same year that Mr Cooke received his performance-related bonus, MSI carried out 4.8 million abortions, and one can only imagine the public fury if the head of a wildlife charity received a massive bonus for killing even one elephant, let alone 4.8 million; but in fact MSI is one of a number of groups calling for even more birth control to ‘help save wildlife’.

Given that their efforts are directed at Africa, perhaps MSI should be investigated by the Equalities Commission for blatant racism; successive governments might also explain why they have invested so much taxpayers’ money into a neo-Imperialist project to reduce the number of black people in Africa so that it can be run as a wildlife park catering for tourists.

It is the prime objective of charities to put themselves out of business by successfully tackling the problems they highlight; however, it seems that Marie Stopes International will run out of taxpayers to subsidise their taxpayer eradication project long before they have eliminated the people of Africa – although not for want of trying.