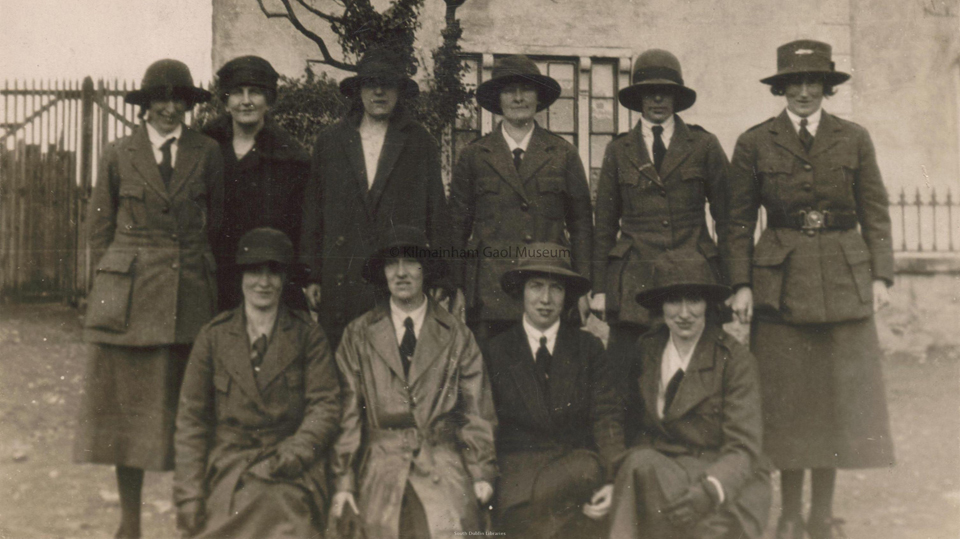 The village I grew up in, settled in and even managed to find a husband in is a rural village in South Offaly called Cadamstown which lies at the foot of the Slieve Bloom Mountains. Visitors to the area come here regularly to experience its tranquility and beauty, one would never suspect that this village had a strong Cumann na mBan presence from the time of this organisation’s inception in 1914 and was at that time a hive of activity under the leadership of strong, courageous women.

These women were finally honoured in 2016 when local people came together to mark the Centenary of the 1916 rising in the village, a plaque was erected and some of their relatives who still live locally were present to lay lilies and read the roll of honour in their memory.

These 13 women along with many others played a huge part in the struggle for Irish freedom in times of great danger and hardship. Unfortunately, the important role played by many of the women of Cumann na mBan has been airbrushed out of many historical accounts, forgotten or not acknowledged in many instances.

The primary aim of Cumann na mBan was to advance the cause of Irish liberty and to teach its members first aid, drill, signalling and rifle practice in order to aid the men, it also included the dispatching of messages which often involved great danger. In the case of the women of Cadamstown, many of them were married with young children and yet were only too happy to play their part and willingly took on risks with steely determination, many of the tasks that they took on involved dispatching messages and fund raising.

The Easter Llly which is worn today commemorates all those who gave their lives for Irish freedom, it was created by Cumann na mBan in 1925 to help raise funds for the Irish Republican Prisoners Dependents Fund. The women of Cumann na mBan at a local and national level, including the 13 women from my own village helped to pave the way towards freedom in the 26 counties but also helped to further the cause of equality for women, a value which is underpinned in our Proclamation of 1916.

The least these great women deserve is to be remembered and honoured and we hope to commemorate their legacy again at Easter in 2021/2022. 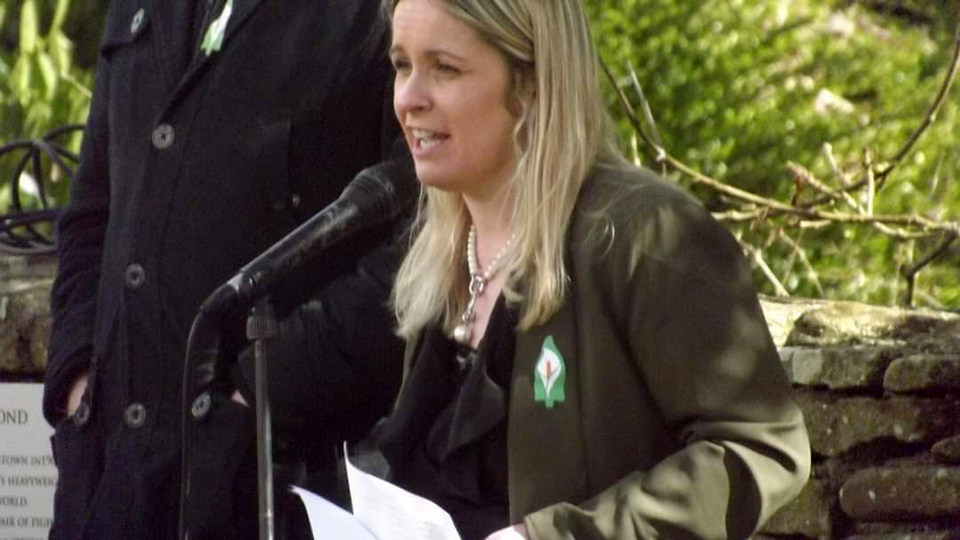 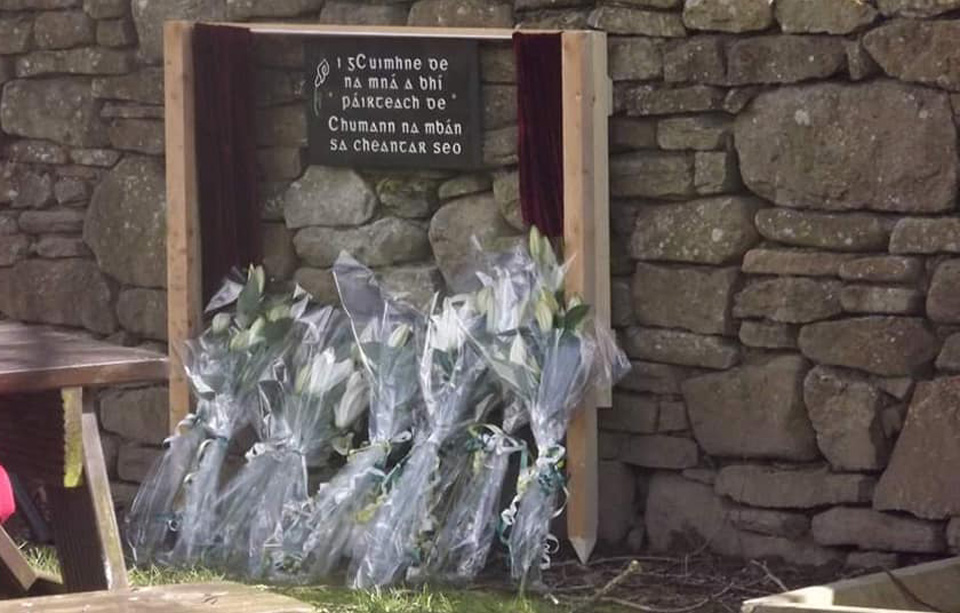 Carol Nolan is an Independent TD for Laois-Offaly