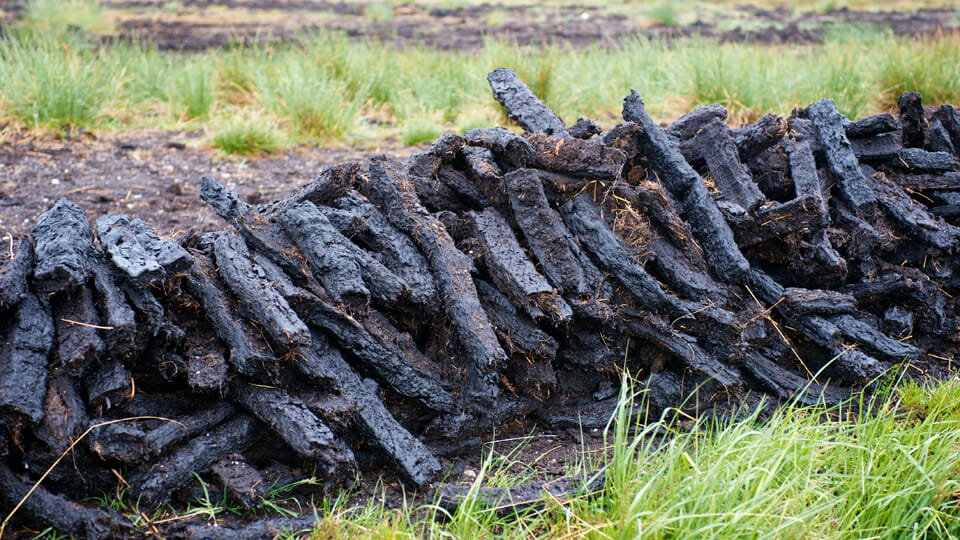 The governments Just Transition Strategy, with its clear priority on achieving the greatest levels of decarbonisation possible, is going to have a profound impact on Irish agriculture.

We can take that as read.

If implemented, it will also entirely reshape Ireland’s industrial landscape and, in particular the traditional industrial model that has revolved around Bord na Mona and the ESB and which has dominated the midlands for the last number of decades.

These facts are not seriously contested by anyone-not least by those of who us who represent midland counties like Laois/Offaly.

Yes, the Just Transition train has well and truly left the station with the regional transition team for the midlands set to be based in Offaly County Council and led Ms Sarah Morgan.

Where differences do arise is in the assessment of how ‘just’ the transition is set to become.

We saw this when the government appointed Just Transition Commissioner, Kieran Mulvey appeared before the Oireachtas Joint Committee on Communications in Dec 2019.

At that time he used a striking analogy to highlight what was at stake.

Referring to the huge industrial coal lands of Eastern Europe, he said that part of the justice argument is about ensuring that those who are affected by Just Transition “should not get thrown on the same slag heap as the product they were producing.”

We might say the same thing is true here.

Workers in the midlands like those in Bord na Mona and indeed the ESB and traditional peat cutters, must not end up on the turf heap at any point in this process.

The likelihood of such an outcome occurring however is brought into sharp relief if we look at ongoing debacle around An Bord Pleanála’s move to extend its timeline for a planning decision on peat extraction operations over 30ha until May 12.

The original planning decision-as reported by Claire McCormack here on Agriland -was due on 18 March.

This has created considerable financial uncertainty in the peat sector at a time when it needs it least.

It has thrown an unwelcome spotlight on the coherence of the governments Just Transition strategy.

It has done this by uncomfortably reminding government about the absence of an emergency legislative provision which might otherwise over-ride this apparently arbitrary decision in the interests of peat cutters and indeed Bord na Mona itself.

As things stand-the livelihood of peat cutters and the peat extraction capacity of Bord na Mona is being held up An Bord Pleanála.

What is alarming is that An Bord Pleanála seem in no real hurry to change this situation.

This speaks to an uneasy disconnect between the state planning appeals body and the bread and butter issues of survival in the midlands and beyond.

During his December appearance before the Oireachtas Committee, Kieran Mulvey also clearly indicated that Minister Richard Bruton wanted to him to provide a report on how the Just Transition strategy was taking effect on the ground.

The preferred deadline for that Report was the end of this month (March).

We urgently need to see that Report; not least because Mr Mulvey is the person who is going to play a key role in determining the scale and scope of the Just Transition as well as the measures that will be needed to ensure that fair play is embedded into the process.

Speaking at the start of March, Mr Mulvey expressed concerns that initiatives undertaken under a Just Transition programme in Midlands could be hampered “by lengthy planning processes.”

Unfortunately, this is exactly what we have seen happen with An Bord Pleanála and its enforced imposition of inaction on Bord na Mona and individual peat cutters.

These are factors that Commissioner Mulvey is going to have to work to resolve in partnership with government.

Until we know that some pathway around these difficulties has been found then it is likely that the roll of the just transition strategy will be high on promise but poor on delivery for workers on the ground.

Carol Nolan is an Independent TD for Laois/Offaly