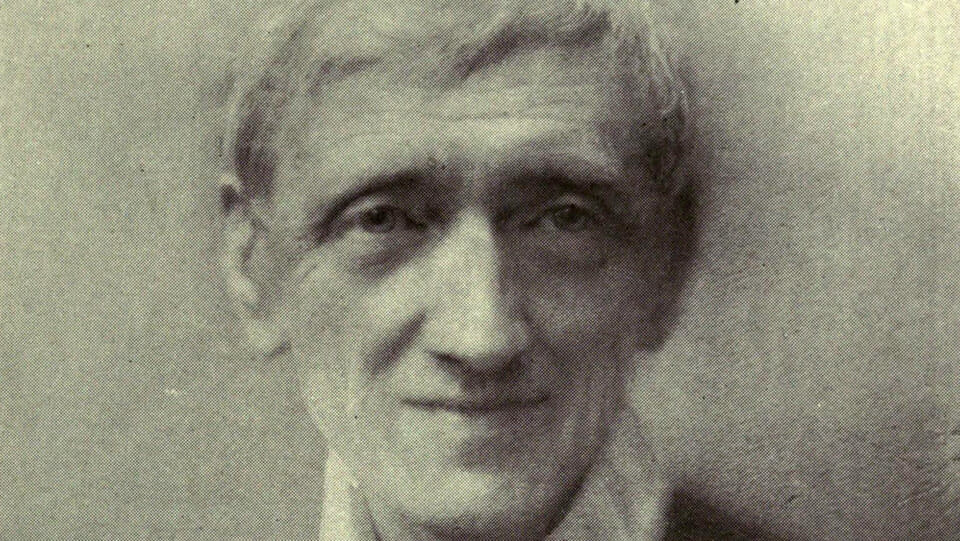 Next Sunday Pope Francis will proclaim John Henry Newman a saint. To mark this important event, the Central Catholic Library in Dublin is hosting  a talk and an exhibition which includes some original letters, first editions of Newman’s books and other items.

Cardinal Newman has strong connections to Dublin as he founded the Catholic University of Ireland, which later became UCD, and he also established University Church on St Stephen’s Green. In 1991, he was declared Venerable by Pope Saint John Paul II in recognition of his life of ‘heroic virtue’.

Two of his letters are on temporary display in the library. Also exhibited are a number of postage stamps issued in
different countries dedicated to Newman and his associates.

On Thursday 17th October, Dr Angelo Bottone who teaches in UCD and has published many works on Newman, will present a talk entitled “Newman the Saint”. This event will take place at 1.00 pm in the Central Catholic Library, 74 Merrion Square Dublin 2.