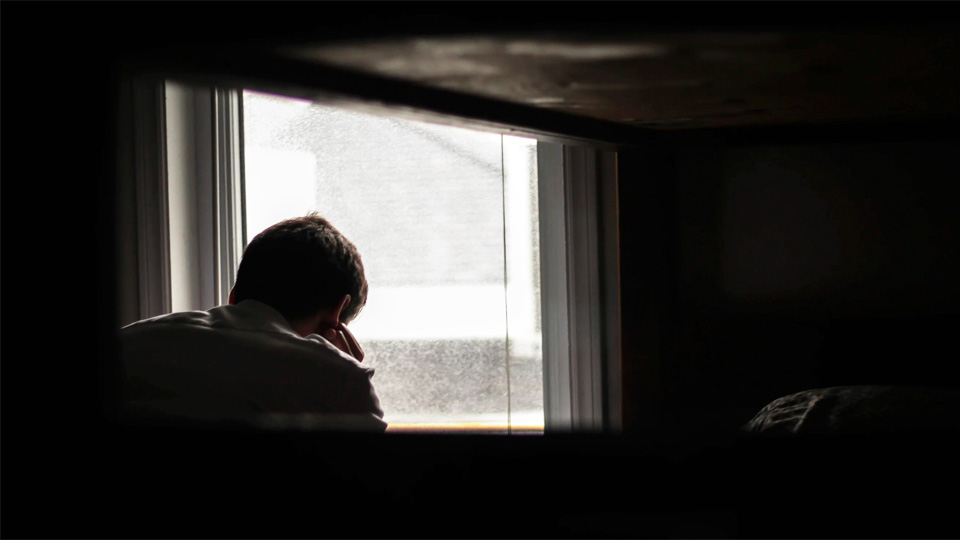 Serious concerns have been raised about the implementation of Canada’s Medical Assistance in Dying (MAiD) legislation after a 61-year-old depressed but otherwise healthy man was euthanised in the province of British Columbia.

Alan Nichols, a former school janitor who lived alone and struggled with depression, was admitted to Chilliwack General Hospital, BC, in June after he was found dehydrated and malnourished.  He was assessed for MAiD eligibility and in late July received a lethal injection.

His family said that he was not eligible for MAiD and that they begged him not to go through with the procedure.

“I didn’t think he had a sound mind at all”, Gary Nichols, the man’s brother, told CTV News.

Nichols’ family said they were told about his plan to receive MAiD just four days before he was euthanised.

“I was appalled by all of it and I said we want this stopped, this can’t happen. Our family doesn’t agree with this,” Nichols’ sister-in-law, Trish Nichols, told reporters.

“(The doctor) said, ‘Well, you can’t stop this. Alan is the only person who can stop this.”

The family has asked Canadian police to investigate the case.

MAiD rates in BC are significantly higher than the rest of Canada. 773 people were euthanised in the province between January 1 and October 31 last year.

The controversy surrounding the Nichols’ case come in the wake of a decision by a Quebec judge earlier this month to strike down a provision in the federal MAiD legislation which restricts euthanasia to terminally ill patients.

“The court has no hesitation in concluding that the requirement that their death has to be reasonably foreseeable is violating the rights to liberty and security of [the plaintiffs]”, Justice Baudouin wrote.

Bioethics writer Wesley J. Smith was scathing in his discussion of this case in the National Review:

Will anything be done about this euthanasia death that would seem to be well outside the legal guidelines? We’ll see, but I’ll bet not. Indeed, if anything, the case could result in a loosening of the existing rules through judicial interpretation or prosecutorial non-enforcement.

That is what has happened again and again in Netherlands. Meanwhile, in Quebec, the “foreseeable death” guideline that apparently wasn’t followed here, was just declared unconstitutional. That will open the doors wide to a radical expansion of killing categories, leading to the same moral collapse we have seen in Netherlands and Belgium.

A week on, where does the US election count stand?