Can a foetus feel pain as early as 12 weeks? 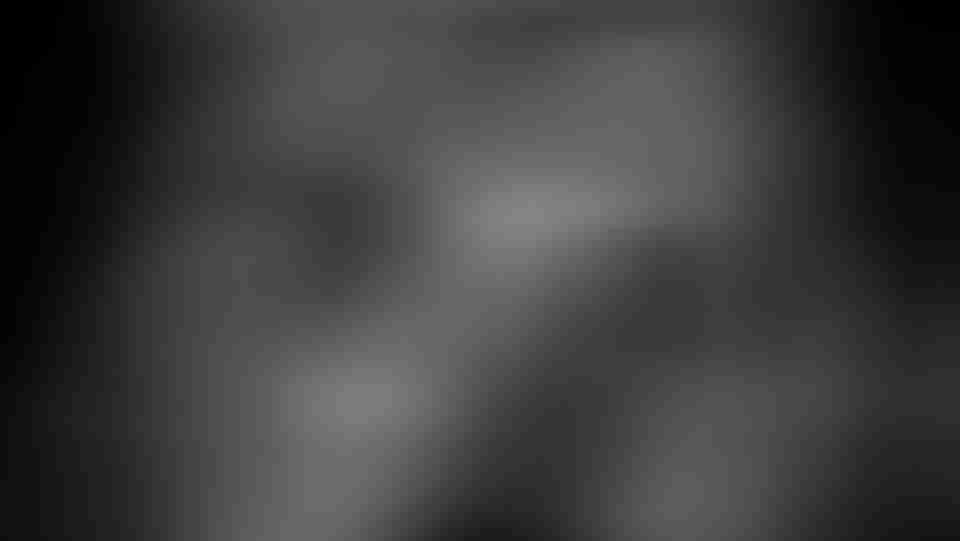 The debate over abortion is not just about women’s reproductive rights. It is also about science. And none of these debates is more heated than foetal pain. Many contend that the upper time limit for abortion should be 20 weeks, as from then on, it can feel pain.

Mother Jones – not a scientific journal, mind you, but a benchmark for conventional thinking on the pro-choice side of the debate – says that this claim is “bunk”, or more politely, “scientifically dubious”. The Guttmacher Institute concurs. It says that the position of the American College of Obstetricians and Gynecologists is that the foetus cannot feel pain until the third trimester, well beyond 20 weeks and viability. It also cites a 2005 review of research which reached the same conclusion. The foetus may recoil from stimuli, but this does not mean it feels pain. Furthermore, pain is “subjective”, and the foetus is not developed enough to understand pain.

However, an article in the Journal of Medical Ethics – which is by no means a pro-life publication – suggests that the conventional thinking should be rethought.

Stuart WG Derbyshire, a psychologist at the National University of Singapore, and John C. Bockmann, a physician assistant at Conner Troop Medical Clinic, in New York, are on opposite sides of the debate about the morality of abortion. But they write that “moral views on abortion should not interfere with discussion of whether fetal pain is possible and whether the science of fetal development can rule out the possibility of fetal pain.”

They believe that the research shows that a foetus can feel pain as early as 12 weeks.

First of all, they argue, “all clinicians or surgeons working with fetal patients advocate the use of fetal anaesthesia and analgesia as standard practice.” Abortion is the single exception, because doctors are focused on the welfare of the mother, not the of the foetus.

Second, “there never was a consensus that fetal pain is not possible before 24 weeks”. This limit was based on the notion that the cortex is needed to experience pain, but recent research suggests that pain is not coupled to the cortex.

Third, the definition of pain is fraught. A common understanding of pain requires that a human be able to reflect upon his sensations. This restricts genuine pain to fairly mature humans and excludes most animals. The authors “propose that the fetus experiences a pain that just is and it is because it is, there is no further comprehension of the experience, only an immediate apprehension. The fetus experiences something that is inherent to a certain level of biological activity, and which emerges at an unknown time often speculated to be after 12 weeks’ gestation.”

So, they conclude, “Given the evidence that the fetus might be able to experience something like pain during later abortions, it seems reasonable that the clinical team and the pregnant woman are encouraged to consider fetal analgesia.” 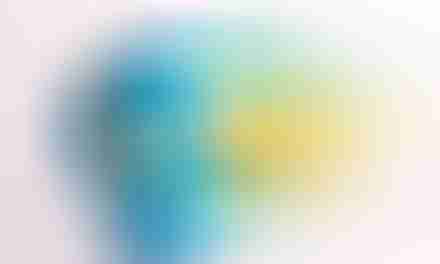 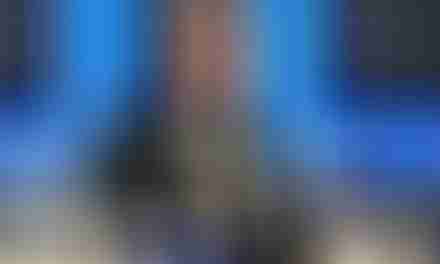