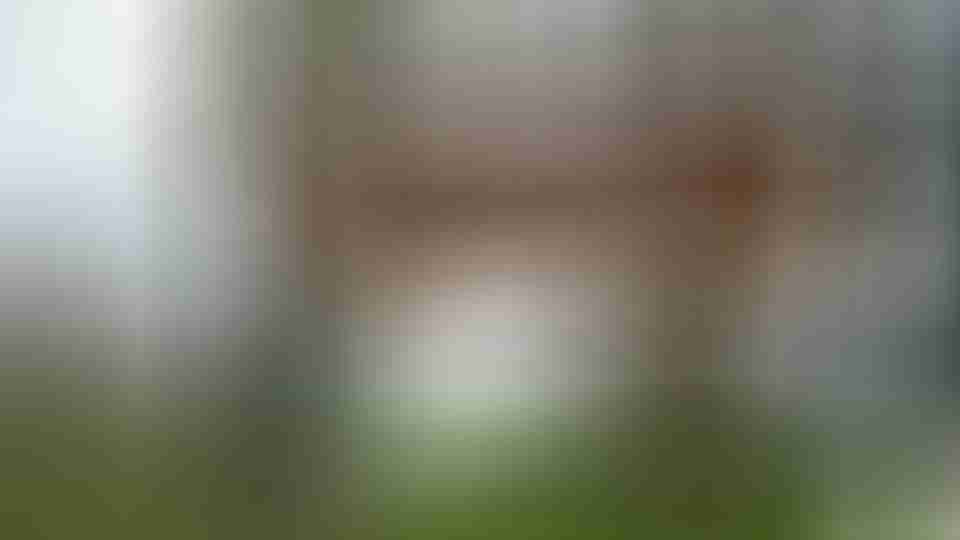 Senator Rónán Mullen has urged the Irish Wheelchair Association to commit to a ‘stay of execution’ around its proposed closure of the Cuisle respite facility in Donamon, Co Roscommon, calling for additional time to facilitate community and political efforts to keep the centre open.

Mullen participated in an emergency 3.5 hours meeting of the Joint Oireachtas Health Committee at which Rosemary Keogh and Tony Cunningham of the IWA came under close questioning from Oireachtas members in the presence of a large number of current and former service users of Cuisle.

Senator Mullen said the management of the Irish Wheelchair Association had not gone public early enough about the risk to Cuisle over the last number of years.

“There is an underlying sense of injustice because of the sudden nature of this decision,” he claimed.

Senator Mullen said he believed there was considerable public energy, especially in the hinterland around Donamon, for a campaign to save Cuisle involving public funding commitments and private fundraising.

“To be clear, we are asking you for a stay of execution on your decision to see what can be done to save Cuisle. We are in a new situation now where you have a new asset of public awareness of the threat. We are heading into a general election and that generates its own dynamic around getting public commitments.”

Senator Mullen asked the Irish Wheelchair Association CEO, Rosemary Keogh and its National Director for Services, Tony Cunningham for a ballpark figure on the deficit between the monies committed to saving Cuisle by the Divine Word Missionaries, on whose premises the Cuisle service is located, and the costs of electrical and other safety measures required at the facility. They put the figure at €1 million.

Senator Mullen also asked them whether current funding deficits at IWA, including at Cuisle, was a factor in their decision despite their claims that the capital investment needed at the facility was the problem.

Senator Mullen said the Divine Word Missionaries deserved particular credit for renting out the premises at very low rent (c.€5,000) per annum over the last 22 years as well as for their commitment to reimburse all rents for the lifetime of the lease towards the saving of the centre. The combined rents over the 25 year term of the lease came to less than the salaries of some leading people in the sector, he added. 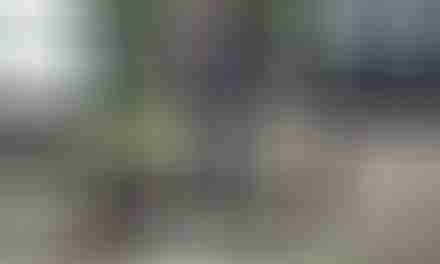 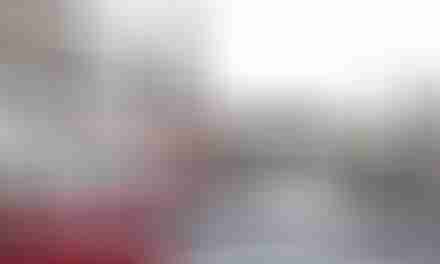 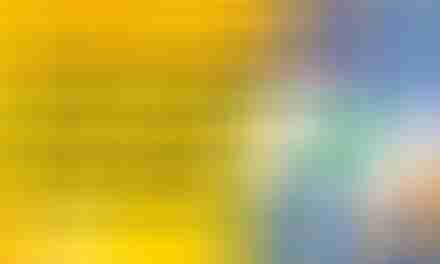