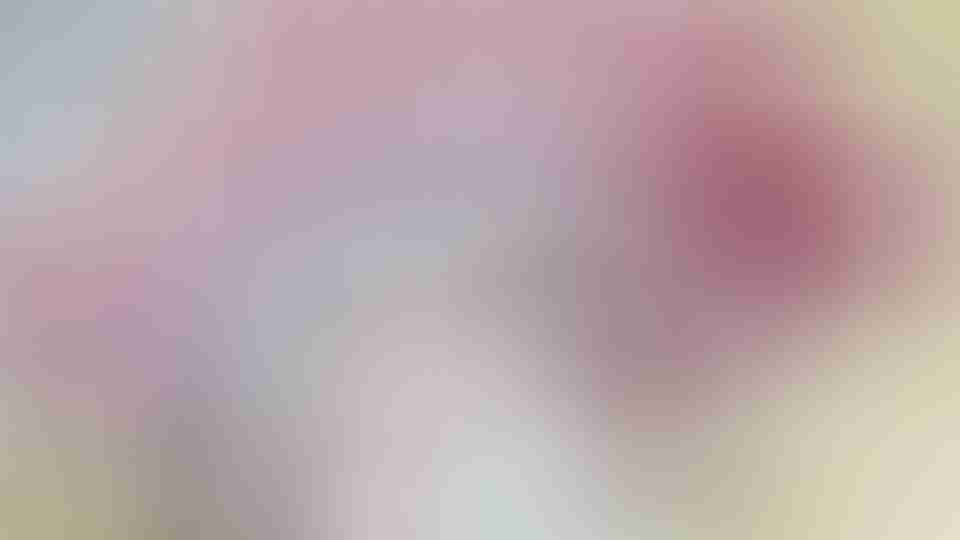 We have written here here before about the increasing encroachment of overseas vulture and cuckoo funds into the Irish property sector.

Government schemes such as the Immigrant Investment Programme,  allow wealthy Chinese nationals who are being advised by Irish companies such as Bartra, to basically buy all the rights that go with being granted a residency visa.

And of course, as with many aspects of the way in which our rentier elite operate, they have been pushing an open door.

The Irish Immigrant Investment Programme, introduced in 2012, offers Irish residency to investors. Over 500 million has been invested since then and 97% of applications have been from Chinese investors.

How long before this is taken to the logical conclusion of selling full citizenship, as the Bulgarians, Cypriots and Maltese have done?

Such people who buy residency here only need to spend one day a year here.

Even some housing charities and advocates seem to have got on board, with David Hall being persuaded by an alleged proposed €50 million investment in social housing to travel to China for negotiations.

The Chinese investment is interesting as the current regime appears to have reverted to an ultra authoritarian nationalist mode, which includes restrictions on Chinese people investing abroad. And yet, Chinese money continues to seep steadily into western and other economies.

There is a pattern. China has avoided the accusation  that it is imperialist in Africa by seeming to offer no-strings attached loans.

There is no such thing. Chinese money has helped to build infrastructure such as ports, roads, bridges, all of which are designed to facilitate exports.

The Chinese are not fly by night operators. They think in decades or longer.

Eventually they will hope to have priority access to natural resources which in many cases they already control. These are regarded as part of the huge material reserves required to keep the Chinese economy growing.

Beltra, the company that facilitates Chinese investment, is now also involved in the plans to redevelop O’Devaney Gardens. A previous deal made between Dublin City Council Irish developer Bernard McNamara was set to develop the site as 100% public, mixed-income housing, but that fell through after the last economic crash. Now the Council has struck an 11th hour agreement with Baltra which will instead divide the site between social, affordable, and private housing. It is  not clear whether Chinese funding is involved.

One of main lessons that drawn-out affair was that it proved once again the basically ceremonial functions fulfilled by Dublin City Council.

In the meantime, no serious checks are being carried out into exactly how much of Ireland’s land and properties are being bought and developed by foreign companies, including the Chinese. 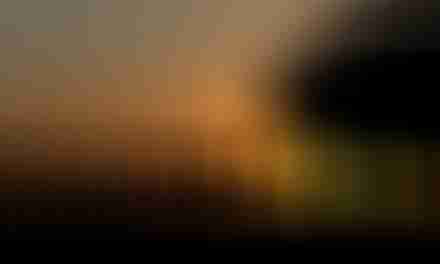 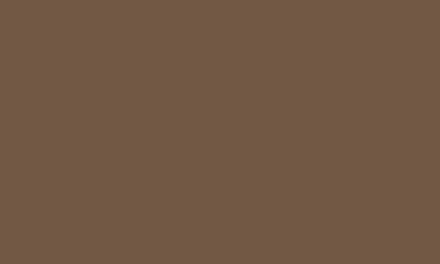 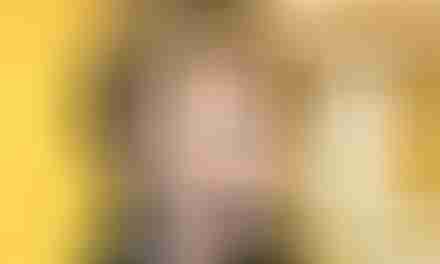