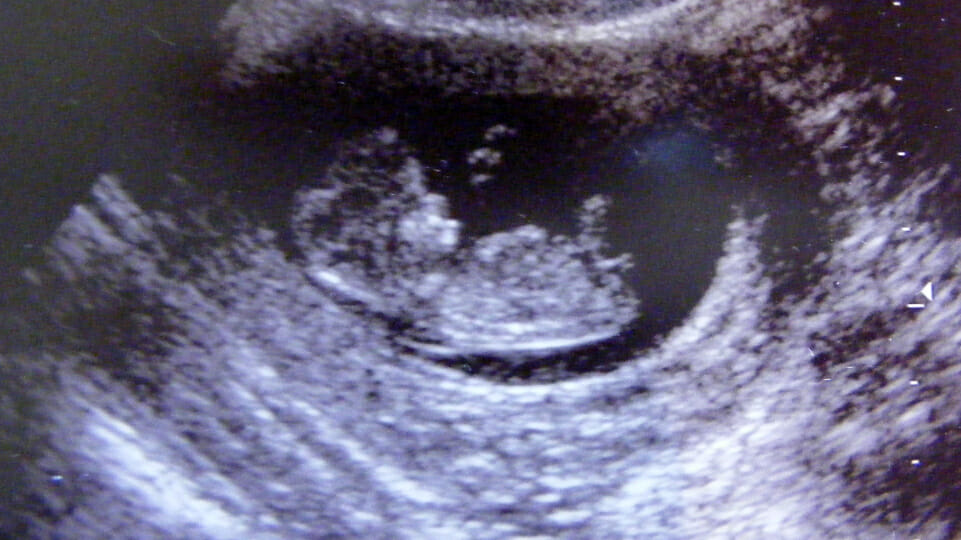 Talks between political parties to form a new government have been lingering on for weeks now and Aontú played its part in those talks on May 7th. In a letter obtained by Gript and information from a source inside Aontú who was involved in preparing for the talks between representatives of Fine Gael, Fianna Fail and Aontú, it has emerged that the Taoiseach “dismissed outright” any discussion on abortion when in talks with Aontu representatives – Ireland’s only political party represented in the Dail with an official pro-life stance.

In a letter dated 14th May, Aontú signalled their intention to play no further role in the government formation talks after it became clear the Taoiseach and representatives of both Fianna Fail and Fine Gael would not commit to the so-called pro-life amendments to abortion legislation that would prevent abortion on the basis of disability and provide pain relief to aborted babies. The letter reads:

“On the Human Right to Life we are not confident that the next government would prevent further deregulation of abortion. We had no indication that the socio-economic challenges that make so many mothers feel that they have no choice will be tackled. We had no indication that humane requests such as pain relief for unborn children in late abortions or protection for unborn children with disabilities would be given a legal basis.”

Additionally, a source present at the government formation talks confirmed to Gript:

“when we got around to the pro-life element of our programme for government policies, Leo shut us down fairly immediately. There was no discussion. Basically, the government formation parties refused to even discuss it and said they could not offer any guarantees that abortion would not be further liberalised.”

Currently abortion in Ireland is regulated by the Health (Regulation of Termination of Pregnancy) Act 2018. Abortion is permitted during the first twelve weeks of pregnancy, and later in cases where the pregnant woman’s life or health is at risk, or in the cases of a fatal foetal abnormality but further liberalisation is something which is widely believed to be on the horizon. Aontu’s objective to secure a commitment to safeguards that would prevent abortion on the grounds of disability and for humane measures like providing pain relief to late-term aborted babies does not constrict the law around abortion any great amount but instead provides a legal basis for ensuring that unborn children are not aborted because they have a disability and that pain-relief be provided to late-term aborted babies. For example, in the UK, 90% of babies diagnosed with down syndrome in the womb are aborted each year and it is widely cited that unborn babies develop their sensory and nervous system to the point of being able to feel pain somewhere between the 13th and 24th week of pregnancy as is confirmed by this study in the Harvard Law Review  among many, many others.

Adding to the push for increased liberalisation of Irish abortions laws were the Green Party who are seeking to abolish the three-day waiting period for access to medication despite similar measures being in place in countries around the world where abortion las been legalised. The Green Party have also sought the imposition of exclusion zones outside abortion facilities that would effectively criminalise protest at or near these facilities.