Britons have discriminatory attitudes towards the elderly 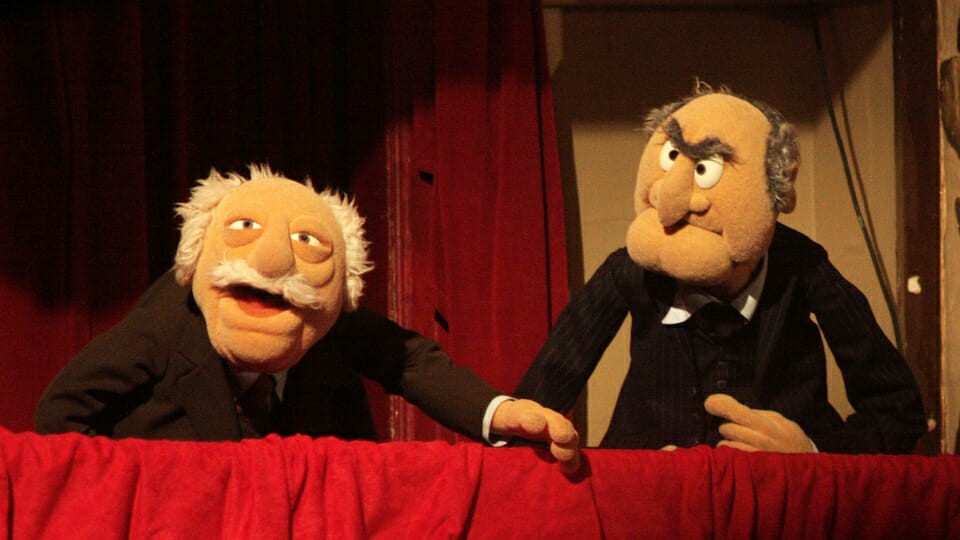 People over 60 are more affected by the coronavirus and most deaths have been of people over 70. With this background, a new study on perceptions of the elderly in the UK makes interesting reading.

Attitudes to ageing are overwhelmingly negative, according to a new study by the Centre for Ageing Better, with older people subject to a litany of damaging stereotypes.

The report, “Doddery but Dear”, which reviewed all existing research on attitudes to ageing, found that older workers are seen as having lower levels of performance, less ability to learn, and being more costly than younger workers.

In health and social care, the review found that stereotypes are even more negative, with attitudes focusing on death and physical decline, and ageing seen as a process of increasingly bad health.

The media is a key driver of negative attitudes, representing ageing as a crisis or a societal burden, with the ageing population described using metaphors like “grey tsunami”, “demographic cliff” and “demographic timebomb”. Often, older people are depicted as “villains” unfairly consuming too many of society’s resources.

These attitudes, the study found, can affect some groups more, with women and people from black and minority ethnic groups facing a “double jeopardy” of discrimination as they get older.

Ageing Better is calling for a “fundamental culture shift” to overturn what it calls an “ingrained culture” of “pity and dislike” towards older people.

“Ageism, like any other form of prejudice, has a profound effect on our self-esteem, our wellbeing and the way we experience day-to-day life. Our new research shows that in spite of the progress we’ve made towards challenging discrimination in Britain, we still have an ingrained culture of pity, dislike and disassociation towards older people.

“Most of us are living many years longer than previous generations and this is a gift to be celebrated. But the outdated and harmful attitudes laid bare in this research are preventing too many people from making the most of those extra years.

“Ageism is deeply damaging, and yet all too often it isn’t taken as seriously as other forms of prejudice or discrimination. Britain is long overdue a fundamental culture shift to overturn these attitudes, and the media needs to reflect the diverse experiences of people in later life.”

After the coronavirus pandemic has receded, it will be interesting to see if attitudes change and if it has affected the debate over assisted suicide.