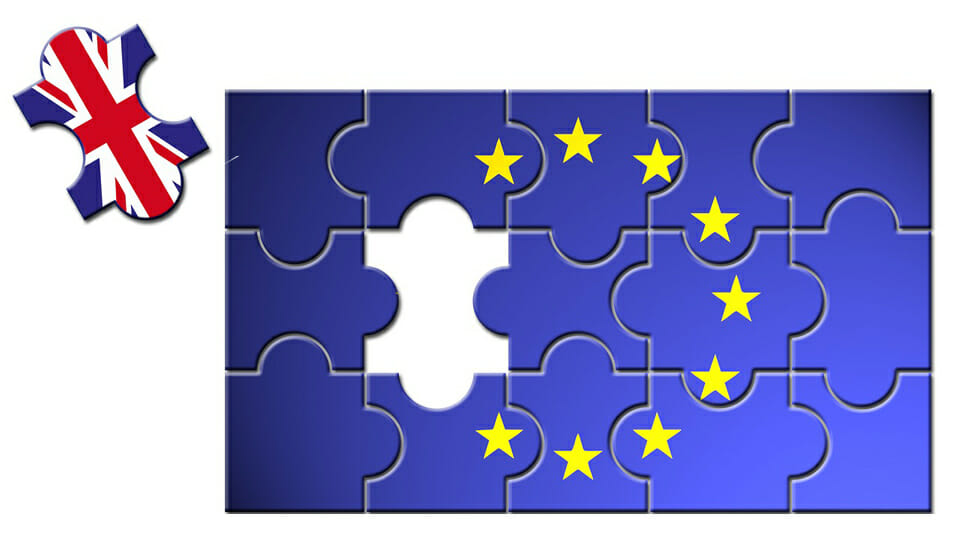 Stockholm Syndrome. It is the psychological description of a state in which a captive comes to identify with their captor.

On the day on which our nearest neighbour has formally departed the European Union, perhaps it is apt to reflect on this state’s relationship to that entity.

There are many factors influencing the reaction of Irish people to this, but many of us appear to be obsessed with the fear of offending bureaucrats in Brussels.

“Oh, they built the roads, and the farmers get grants …” and so on. Are we unable to do these things ourselves? We have a vast off shore fishery that has been handed over to the European Union. The same applies to our oil and gas reserves. Norway has similar resources and survives very well without being a member state.

The rationale for an economic and political consensus between the peoples of Europe are obvious. Millions died in two wars in the last century and millions more died under totalitarian regimes. Co-operation makes sense.

What does not make sense is the surrender of sovereignty to any entity outside of the control of nation states and their democratically elected authority. Which explains why the Brits support Brexit and the Poles and Hungarians refuse to accept being told what to do in regard to issues like immigration.

So Britain is adrift. Is this the end of civilization as we know it? That is the impression conveyed by our own “elite” whose relationship with British influence in our country is questionable to say the least.

What they are actually terrified of is their former masters losing their lead.

The Fintan O’Tooles and the rest of them are like whipped pups who have found a new master. Not London now but Brussels. Some paddies will always need someone to tell them how to be.

A more mature political and intellectual class would realise that we have much deeper relationships with our immediate neighbour and other European nations.