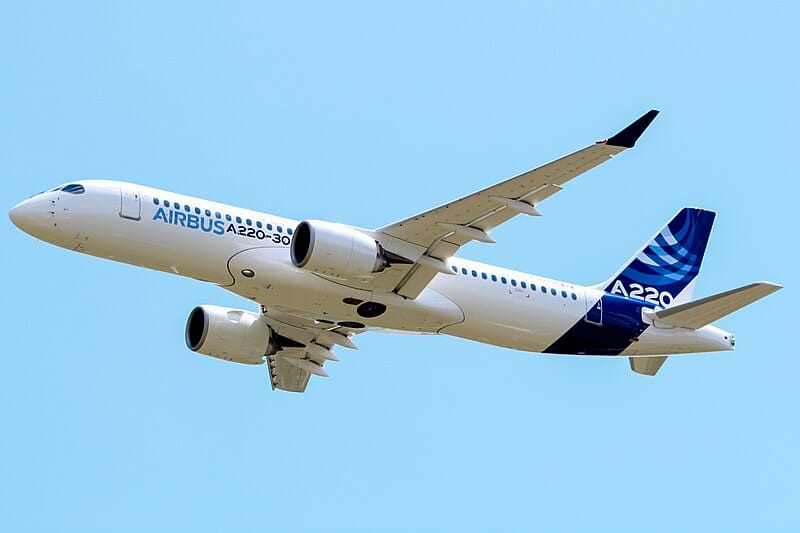 Airbus SE, the European aerospace corporation, has given the UK’s economy a significant vote of confidence ahead of Britain’s official departure from the EU after CEO Guillaume Faury announced his company is to work with the British government to expand their manufacturing operations this year.

Speaking at a company event in London on Wednesday, Faury said “Airbus is committed to the U.K. and to working with the new government on an ambitious industrial strategy. We see great potential to improve and expand our operations in the U.K. this year.”

The UK is set to leave the EU on January 31st, and major employers such as Airbus had expressed grave reservations in the past about the outcome such a move would have on their relationship with Britain.

Former CEO Tom Enders indicated during his tenure that future Airbus production would be in doubt if the British government pushed ahead with a no-deal Brexit, but the announcement by Faury will have went a long way towards easing concerns in Westminster.

Airbus employs almost 14,000 workers at 25 locations in the UK, whilst a further 100,000 jobs are estimated to rely on the aerospace company’s activities.

Ahern calls for Border Poll in 2028