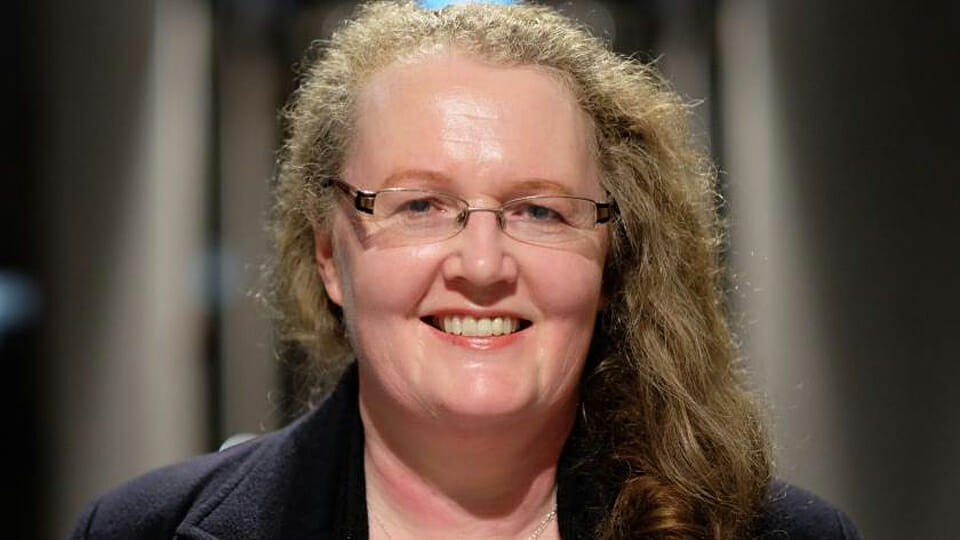 UCD academic Professor Dolores Cahill has resigned as Chairwoman of the Irish Freedom Party, Gript can reveal. The Party Ard Comhairle met over the weekend and agreed unanimously to accept her resignation.

Gript understands that several senior members of the Irish Freedom Party were very uncomfortable at the tenor of Professor Cahill’s remarks.

In a statement due to be posted on its website, the party said that Cahill “is an exceptionally talented person, one of Ireland’s top academics who is involved in a number of different organisations. She is a fearless advocate of freedom at a time of great upheaval in Ireland and around the world. We wish her every success in the future. The party would like to put on record our immense gratitude for her contribution to the party.”

The new Chairman of the Irish Freedom Party is Michael Leahy, the party announced, an architect and former President of the Ennis Chamber of Commerce.

Prof Cahill issued a video statement last night saying she was inviting supporters to follow her on a new path to deliver “positive change” for Ireland.