BOOK REVIEW: Is the 21st century West a decadent society? 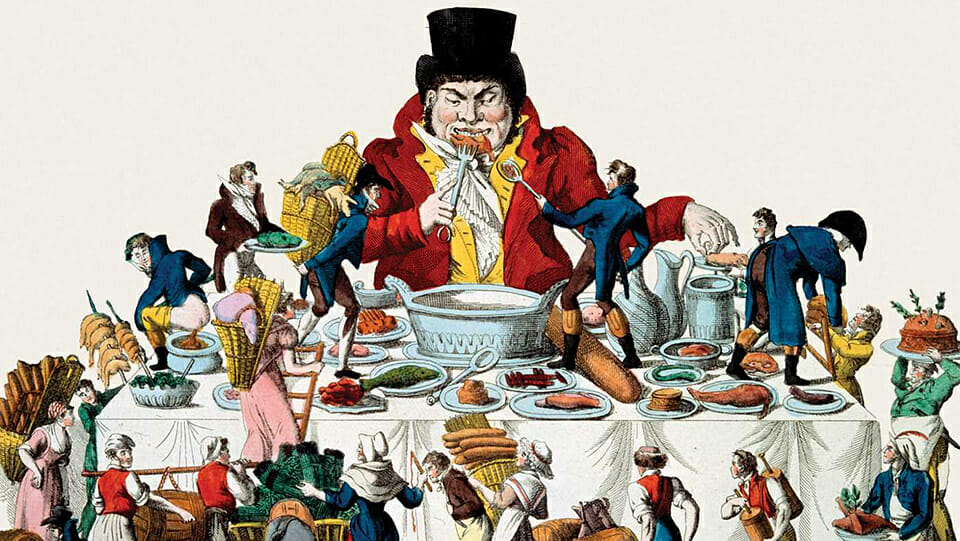 A new book from Ross Douthat argues that it is.

A few days it was my birthday. I am 35 now and so am feeling proper-old. Not elderly, but like a proper grown-up. I suppose three children, a house, a mortgage, a job and an aching knee should be enough to remind me of my grown-up status, but a half-decade milestone seems to bring it home in a much more immediate way. (I was 34 yesterday, but now I am 35. Just like when turning six, I’d like to stay 35 for ever and ever…)

Anyway, my standing birthday present from Shan is a 12-month subscription to the hardcopy version of First Things. It’s a great magazine and I love spending a couple of days reading it from cover to cover when it arrives every month or so from the States. Well, lo and behold, the March edition arrived in my letterbox on the day of my birthday. This was exceptionally good timing for my birthday present…

One of the best parts of First Things is the book review section. This section usually introduces me to a wide range of books that I would never thought to look at (books about architecture for example) and the review themselves are often very well written (and amusing) pieces in themselves even if they do not persuade me to read the book reviewed. In this birthdayMarch edition, there was a review that caught my eye: NZ resident and billionaire entrepreneur Peter Thiel has written about Ross Douthat’s latest bookThe Decadent Society: How we became the victims of our own success.

Ross Douthat is a columnist for theNew York Times, but please don’t let that put you off. He is thoughtful and usually has an interesting take on modernity, the Church, the economy, society, culture etc Before the paywall around the NY Times was as high as it is now, I used to enjoy reading his columns. Now though I just have to confine myself to watching his speeches on YouTube or on podcasts, or read about his new books in reviews. His latest book was published 50 years after the Apollo 11 moon landing and asks the questions “How far have we come since then?” and “Are we making progress?” According to Douthat, the answer is “not so much”.

There are four ways in which Douthat analyses modern Western society and concludes that it is indeed decadent.

First, there is economic and technological stagnation. Aside from the communications revolution, there has not been truly radical change in the last two generations. One sector of the economy has grown but otherwise things are the same-old same-old which can be seen in the low productivity gains that are the norm now.

Secondly, there is institutional failure. In particular our governments are unable to get things done. (This does seem to be rather US-centric, the New Zealand government revolutionised the whole society/economy in the 1980s with Rogernomics – similar to what happened with Thatcher’s Britain.)

Thirdly, there is cultural repetition and exhaustion. We are endlessly remaking remakes or remakes. We are stuck in “a boomer culture loop”. Since there is no longer a dominant, healthy culture, would-be rebels must recreate the battles of a previous age in substitution for real battles in the present.

Finally, there is sterility. Literally we are becoming less fecund as birth rates plunge everywhere. Once the US was an outlier but even now it too is tracking towards European-level birth rates. Not only is this an economic drag on the economy, but Douthat points out that “missing kids weaken a society’s connection to the future”. While immigration can replace the missing babies for a time, it “exacerbates intergenerational alienation and native-immigrant friction because it heightens precisely the anxieties about inheritance and loss that below-replacement fertility is heightening already”.

This does not mean that things are a disaster: stagnating at a time of historically unprecedented wealth and power is not so bad after all. However, things could be better and the concern is that one can only stand still and draw down on the accumulated technological, cultural, economic and spiritual capital from the past for so long. If we don’t move forward, we will start to slide backwards. On some measures (life expectancy, suicide rates,commitment to key societal freedoms) we are already slipping backwards. Douthat thinks that the most urgent public debate of the 2020s is “how do we get back to the future?” Perhaps what we need to break ourselves out of the malaise is a global emergency or shock…if only one were on the horizon…Perhaps we all need a hurricane or two asWalker Percy once wrotein theLast Gentleman:

“Though science taught that good environments were better than bad environments, it appeared to him that the opposite was the case … Take hurricanes, for example, certainly a bad environment if ever there was one. It was his impression that not just he but other people felt better in hurricanes.”

Fortuitously I came across this podcast put out by the Hudson Institute the other day called “The Realignment”. One of its previous guests was Ross Douthat. You can hear more about the views that shape his bookhere. It is well worth a listen, particularly if you can’t leave your house for some reason…

BOOK: The Decadent Society: How We Became the Victims of Our Own Success