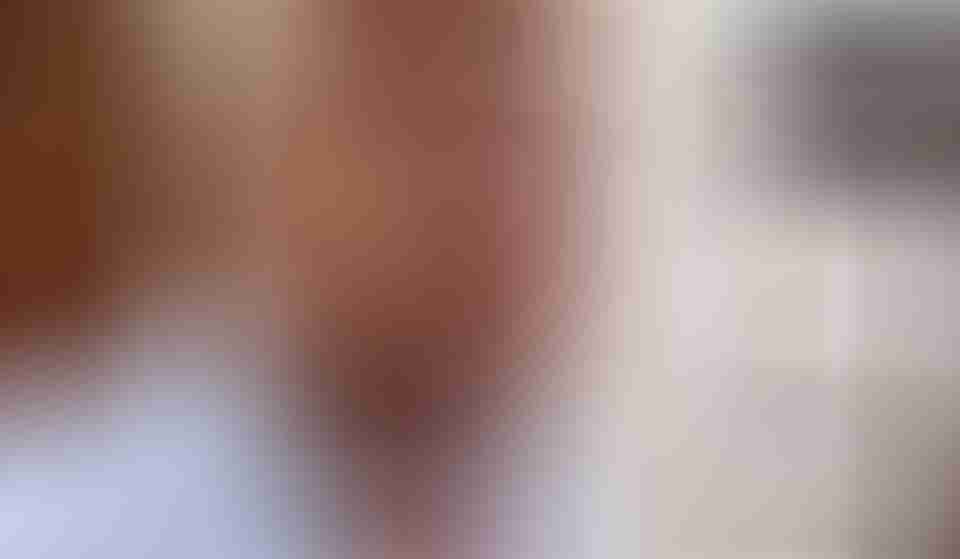 Police have said 2,246 fetal remains were found at the residence of Ulrich Klopfer, a doctor who had performed abortions in South Bend, Indiana until losing his license in 2015.

Klopfer, who passed away on September 3, lost his license for failing to take reasonable care and violating several regulatory requirements. He had also allegedly failed to report an abortion preformed on a 13-year-old girl.

Some remains were found by his family last week at his home in Will County, Illinois, but after raising the alarm and requesting proper removal of the fetal remains, investigators then found over 2,000 medically preserved unborn babies in the house.

The investigation is ongoing. 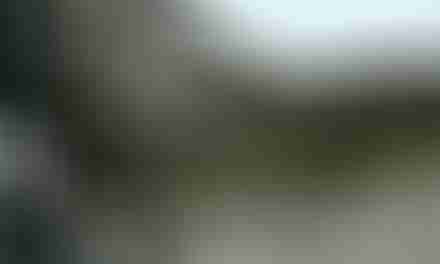 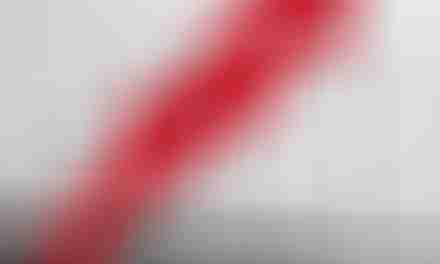 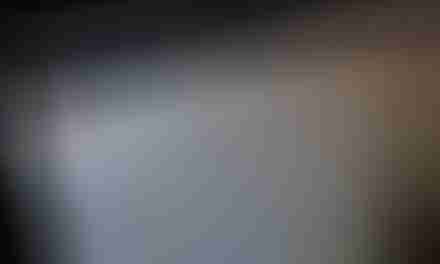