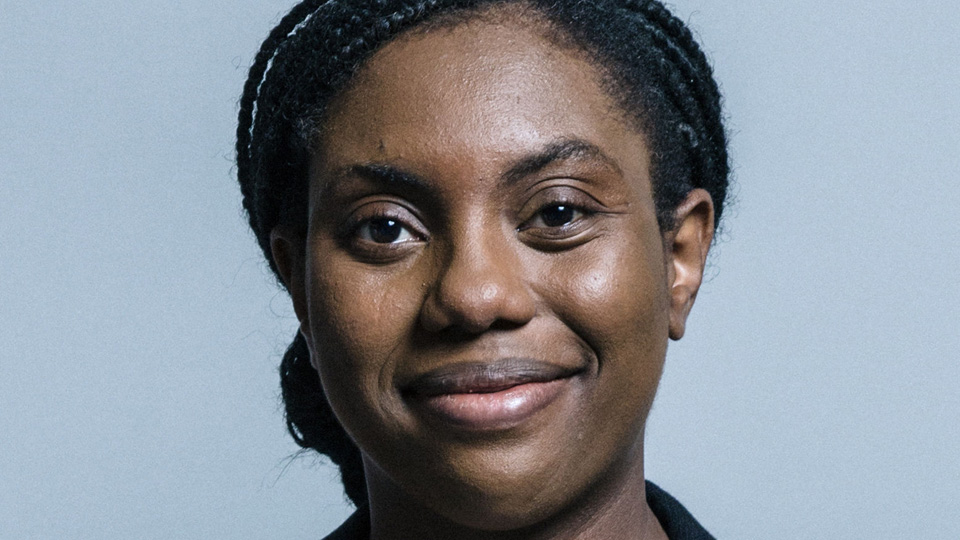 The UK’s Women and Equalities Minister Kemi Badenoch has said the government stands firmly against the critical race theory being taught in some British schools, where children are being taught that “white privilege” is a reality.

The Tory MP was responding to Labour’s Dawn Butler’s call to “decolonize” the history curriculum when she reminded schools that it is illegal to present the views of the Black Lives Matter movement as “fact”.

“We do not want to see teachers teaching their white pupils about white privilege and inherited racial guilt. And let me be clear: Any school which teaches these elements of critical race theory as fact or which promotes partisan political views such as defunding the police without offering a balanced treatment of opposing views is breaking the law,” she explained to the House of Commons.

Badenoch, who is from Wimbledon, said the government was against “the teaching of contested political ideas as if they are accepted fact.”

“We don’t do this with communism; we don’t so this with socialism; we don’t so it with capitalism. And I want to speak about a dangerous trend in race relations that has come far too close to home to my life, and it’s the promotion of critical race theory, an ideology that sees my blackness as victimhood and their whiteness as oppression,” Badenoch claimed.

“I want to be absolutely clear: This government stands unequivocally against critical race theory. Some schools have decided to openly support the anti-capitalist Black Lives Matter group, often fully aware that they have a statutory duty to be politically impartial.”

“Black lives do matter; of course they do. But we know that the Black Lives Matter Movement, capital “BLM,” is political. I know this because at the height of the protest, I’ve been told of white Black Lives Matter protesters calling— and I’m afraid, I apologize for saying this word — calling a black armed police officer guarding Downing Street a ‘pet n*****.'”

“That is why we do not endorse that movement on this side of the House. It is a political movement, and what would be nice would be for members on the opposite side to condemn many of the actions that we see this political movement, instead of pretending that it is a completely wholesome anti-racist organization. There is a lot of pernicious stuff that is being pushed and we stand against that,” she insisted.