Joe Biden: I will be a strong ally to you Irish on Brexit 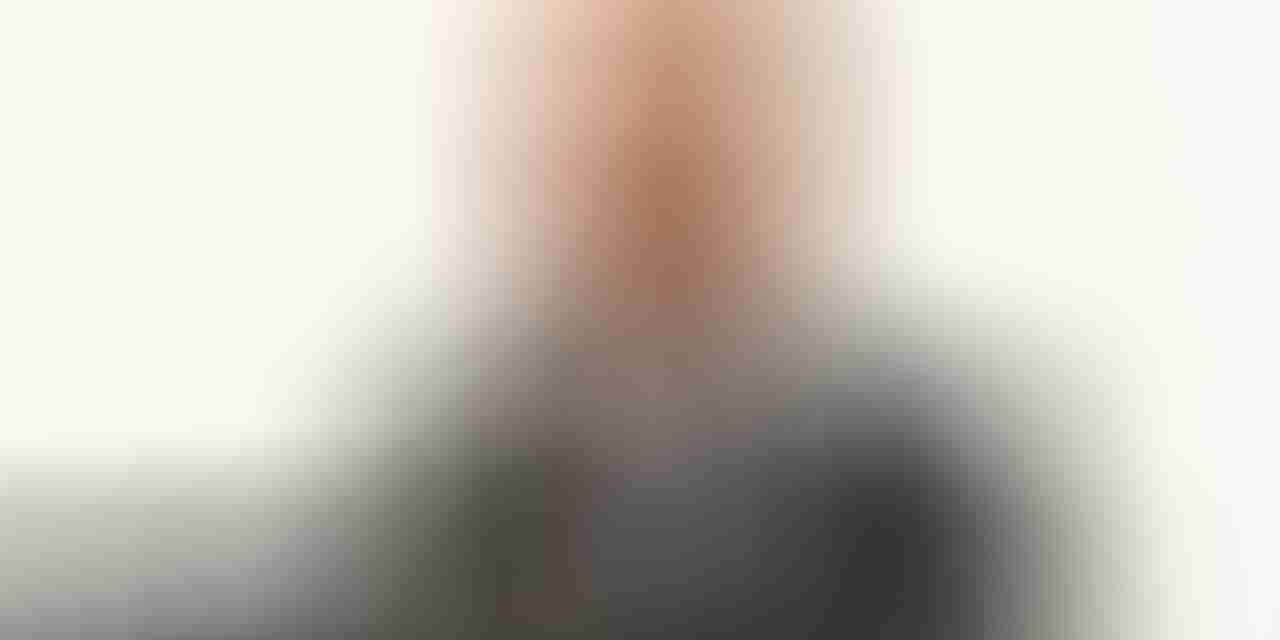 Senior Democrats in the US have claimed that Joe Biden will be a friend to Ireland if elected US president.

The Biden Campaign held a virtual rally for Irish-American voters and Democratic Congressman Brendan Boyle told the event that the Brexit process had put hard won peace and justice in Ireland at risk.

“We fortunately have many allies on Capitol Hill. One place that has not been an ally is the Oval Office,” Congressman Boyle said.

“What a refreshing change it will be to have Joe Biden come this January. To have someone who supports the Good Friday Agreement and wants to protect it. Someone who is not mindlessly cheerleading for Brexit no matter the cost,” he added.

Let’s be honest: The American President is not going to have a decisive role to play in Northern Ireland over the next four years, and the Brexit issue will be resolved, one way or the other, before the next US President takes office. Britain will either have secured a trade deal, or left the EU without a trade deal, on January 1st. Biden, if he’s elected, will not be sworn in until January 20th. On Brexit, at least, this is just mindless rah-rah nonsense.

Could the outcome of the election have implications for Ireland either way? It certainly could, but probably not on these two issues. A more honest Biden pitch for Irish support (not, one suspects, that he would need to pitch for support in Dublin) would be “Trump is likely to fight the EU hard on trade, where as I will not”.

Ireland is highly dependent on cross-atlantic trade relationships. Trump is relatively devoted to bringing as much US-owned manufacturing back to the United States as is possible, but Biden is more ambivalent on the matter. As a country that has done well from enticing US companies to flee their homeland for lower taxes, Ireland should be rooting for Biden on the basis that he’s likely to increase the taxes in the United States, and care much less about American companies running away from California and Virginia.

Anyway, it’s kind of academic: Irish American votes are not very likely to be decisive, one way or another. To the extent that the Irish-American community has influence as a strong voting bloc, which is highly questionable to begin with, it’s in the north-eastern states that Biden is likely to win at a canter anyway. And in 2016, the evidence seems to suggest that Irish America voted in line with the rest of America: For Trump, but not overwhelmingly so.

As to the election itself, what you all really want to know is who is going to win, right? Well, the good news for liberal Ireland is that Biden is still favoured. The bad news is that his lead is now exactly the same as Mrs. Clinton’s was, at this stage in 2016: 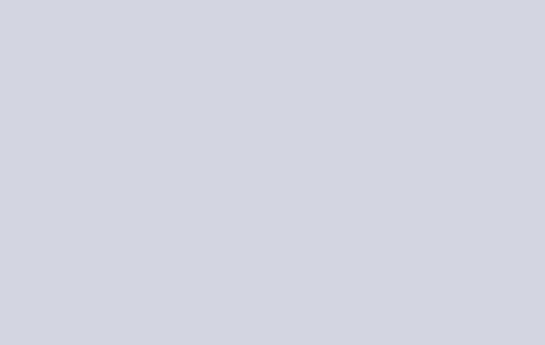 Now, the few heretics in Ireland who are Trump supporters shouldn’t get too excited about that, either. For one thing, in 2016, Mr. Trump was the challenger, not the sitting President, and there is lots of evidence that undecided voters will strongly favour the challenger over the party in office. In 2016, that phenomenon helped Trump, but if it materialises in 2020, it will likely sink him.

But cheer up, Trump fans: It’ll mean we have a strong ally in the Brexit negotiations, once they’re over. 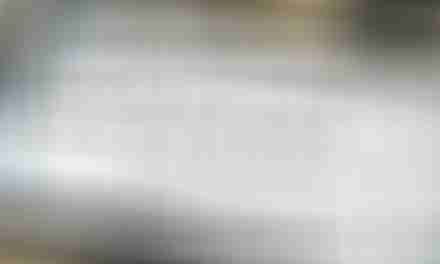 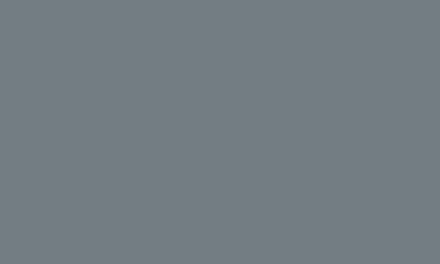 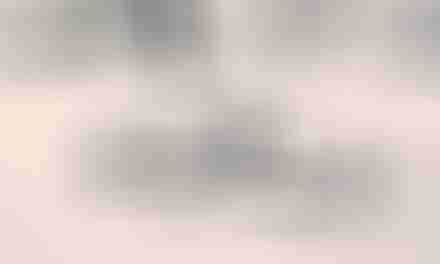