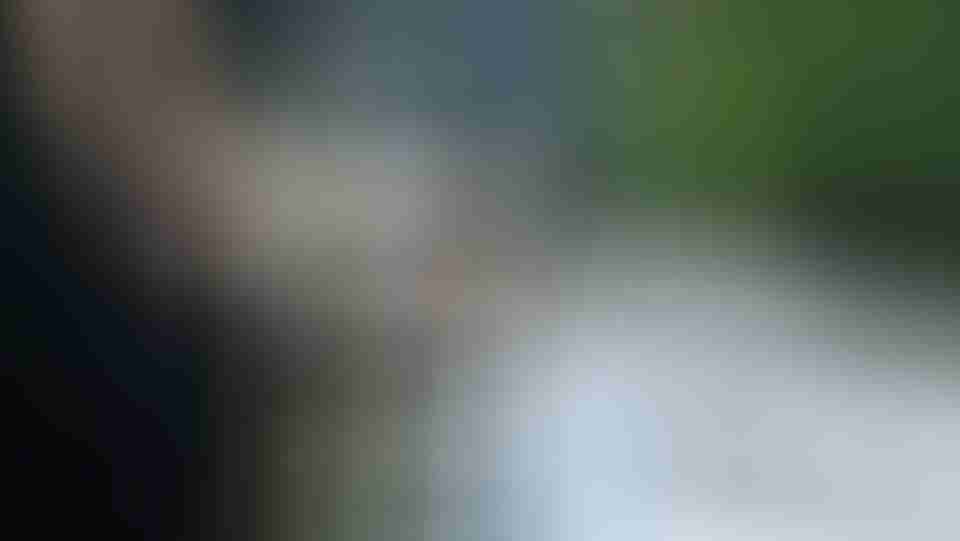 A paralysed former builder from Leeds, 63-year-old Paul Lamb, has failed in his ‘High Court bid to challenge the law on assisted dying’; having ‘lost a right-to-die case in the Supreme Court in 2014’, he argued that ‘the current law, which bans assisted suicide under threat of up to 14 years in jail, is discriminatory and breaches his human rights’, but ‘two leading judges’ ruled that ‘previous cases on the issue had concluded that it was a matter for Parliament and not the courts’ (‘Man loses latest bid to contest right-to-die law’, Telegraph, 20, 2019).

In view of these earlier rulings, one might ask why Mr Lamb and other ‘right to die’ campaigners have been allowed to continue to bring such cases to court. However, when Labour MP Rob Marris’s bill to legalise assisted suicide was soundly defeated in Parliament in 2015, the campaign for assisted suicide vowed to take other routes to changing the law, and clearly a succession of legal defeats functions as propaganda for this cause, as the public is given the message that Parliament is continually ‘obstructing’ the ‘enlightened’ measures needed to address these heartrending cases.

Mr Lamb claimed that the current law forbidding assisted suicide is ‘discriminatory’ – in other words, unlike the able-bodied, disabled, sick and elderly need help to kill themselves; and yet the disabled, sick and elderly are the very ones who need protection from people trying to kill them. One might as well argue that health care is discriminatory, since it is provided for the sick rather than the well, although there is no equivalence between assisted suicide and care, because killing is the very opposite of caring. Assisted suicide is actually discriminatory, since it deliberately targets the vulnerable for killing; needless to say, sick people who want to be treated rather than killed are not quite so fortunate in receiving the support needed to take their cases to court to demand better care.

As to human rights, there is no right to be killed – and rightly so, not least because the human race seems to have managed quite well in the killing department without laws allowing them to kill, specifically in the case of the weak and vulnerable. As also reported today, the Age UK charity revealed that last year local authorities in England ‘conducted tens of thousands of inquiries into reports of abuse and neglect in care homes’; the ‘“deeply distressing”’ NHS Digital figures revealed that Councils carried out 143,390 Section 42 inquiries in 2018-19, up 8.7 per cent on the previous year (‘Increase in care home maltreatment inquiries’, Telegraph, December 20, 2019).

Care home residents do not make very good witnesses to ill treatment, but if assisted suicide were to be legalised, many witnesses would be dead. No doubt Mr Lamb is disappointed by the failure of his legal challenge, but he can hardly be surprised; speaking as a disabled person, I can only say that it is the best Christmas present that we could have been given. An even better one, however, would be for us to be spared further legal charades of this nature.

Competing reports on Canadians with mental illness and euthanasia 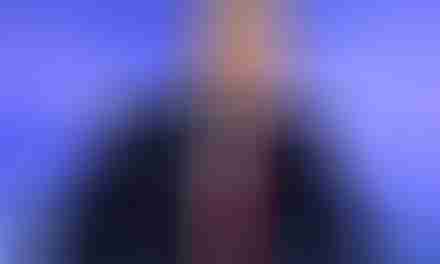