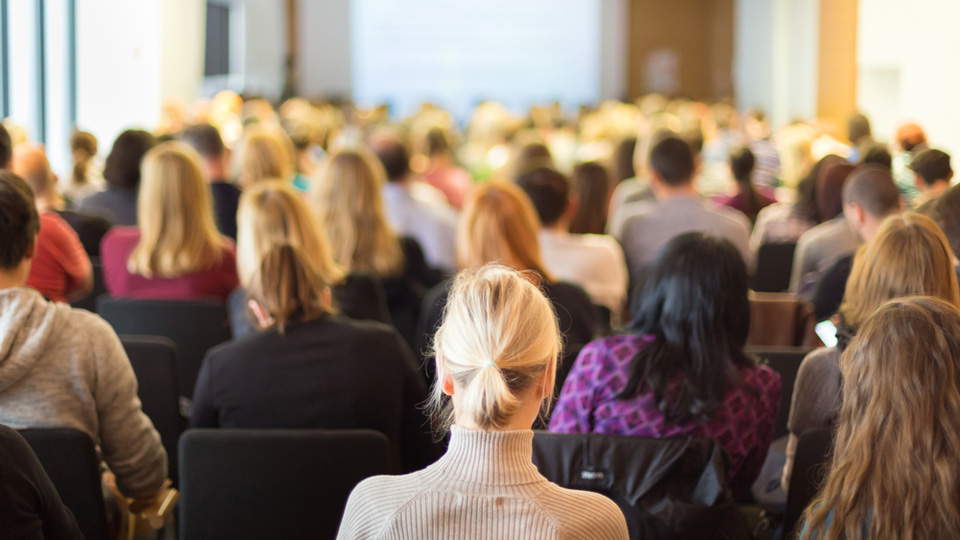 I can hear you lot, down the back, already. “Well of course, McGuirk, you don’t like the citizen’s assembly because it finally overturned centuries of torture and oppression and gave Irish women the right to fully control their own bodies. Stop being so sour. The Citizen’s Assembly is great”.

Of course, the idea that the country only had an abortion referendum because of the Citizen’s Assembly is a lot of nonsense – it was, very literally, in the Fine Gael manifesto in 2016. The shape of the proposals put to, and sadly approved by, the people was much more dependent on Senator Noone’s Oireachtas Committee, which, one might reasonably suspect, was itself dependent on what the Government wanted it to do.

The Citizen’s Assembly has one role, and one role only – to grant the perception of popular legitimacy to a decision the Government wants to take anyway. Does anyone for one second think we would be getting another one if the last one had said “actually, Leo, we think this abortion lark is a bit much?”

When the assembly comes up with recommendations the Government doesn’t like, it is simply ignored. When it comes up with things they want to do anyway, they do them eagerly. If there’s a bigger waste of money, I don’t know what it is.

Anyway, we’re getting another one:

Catherine Day, the former European Commission secretary general, has been appointed as chair of the Citizens Assembly which is expected to sit again before the end of the year.

Catherine Day, for those of you who do not know, is about as close as you can get in Ireland to being the insider’s insider. Praised by all the right people for her tenure as General Secretary of the European Commission, she is by all accounts personally a liberal and feminist in good standing.

The odd thing about the citizen’s assembly is, for all that it is supposed to be an example of democracy in action, it’s not really democratic at all. If you are fortunate enough to be selected to take part, you will not actually be able to propose any ideas of your own. The ideas will be pre-selected for you, and you will be invited to say whether you approve or disapprove.

For an assembly of citizens that is supposed to be representative, the assembly has regularly come up with proposals that simply don’t seem to reflect the views of the wider public. For example, 80% of members of the last assembly said that they would be willing to pay higher carbon taxes – but when asked in an opinion poll, 72% of voters – and even a majority of green voters – said that they would not.

Then we had the recommendations on the conduct of referenda in Ireland – and not a single one of them has been implemented by the Government. Not one.

We had a citizen’s assembly on how to deal with an aging population. It recommended, for example, that the state pension be benchmarked to average earnings. Has that happened? No, it has not.

In fact, outside of abortion, it’s hard to find a single recommendation of the Citizens Assembly that has been implemented over the past few years. So naturally, we’re going to do it all again.

The other odd thing about the Citizen’s Assembly, by the way, is that for a body that is supposed to represent the views of the public, it nearly always votes for its recommendations by margins that would make Saddam Hussein blush. Go take a look in the links above – on Climate Change, the closest vote was 80/20. For our liberal friends, this is all very flattering because it proves that “when presented with the arguments, everyone agrees with us”. A cynic might suggest that it’s more that when cooped up in a room with Ireland’s most insufferable people for several months, you say whatever you think they want you to say, and then you take the cheque and go home.

Anyway, speaking of cheques, the important thing is that Catherine Day gets a nice well-paid job to make her retirement a little more comfortable, and a bunch of academics from UCD and Trinity get to make submissions on their pet topics, we all feel a bit progressive, and nothing changes.

What a load of absolute nonsense.