This Week: Archbishop of Dublin chooses safety over sacraments 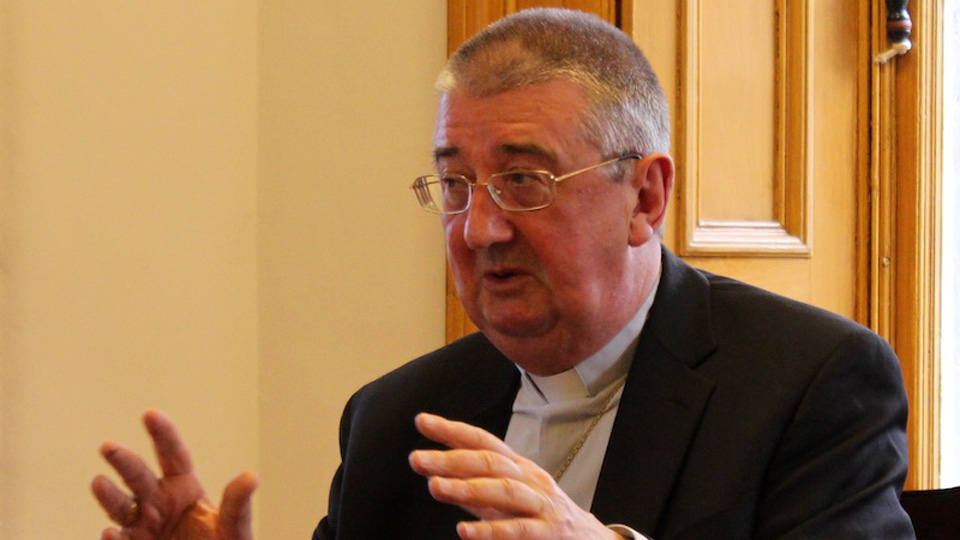 The Archbishop of Dublin Diarmuid Martin joined Newstalk’s Pat Kenny on Tuesday to discuss the future of the Catholic Church in Ireland and its response to Covid-19.

Most of the exchanges were pleasant, with little controversy or challenge presented by either man, save for Dr. Martin’s frustration about some tweets criticising the Irish bishops’ decision to stop public Masses and close most churches. Those people are “tuned into the wrong wavelength” he claimed, unaware of the hierarchy’s efforts to reopen safely.

A common refrain throughout the interview was indeed “safety”, with the archbishop insisting it be paramount and that “no parish should have Mass unless they can do it safely and in accordance with the guidelines.”

Pat may not be too preoccupied with church history, but it might have been interesting to get the bishop’s perspective on the dangers faced by Catholics in the penal times or in the Catacombs, where Mass was attended despite the mortal danger it placed our forebears in.

The inconsistent advice from various authorities about transmission, masks, and 1m or 2m social-distancing might also give regular pew-sitters pause for thought about whether their local church is really more dangerous than the supermarket.

Given the odd decision however to reopen cafés and restaurants in June before Masses can restart in July, it was surely a good time for the archbishop to take the government to task over its relegation of religion to near the back of the queue, but one gets the feeling that Archbishop Martin will choose respectability and safety every time over being thrown to any lions of his own imagining among Ireland’s chattering classes.

I wonder what St.s Patrick and Oliver Plunkett would think of their successors. Rather than lighting a fire on Slane Hill to challenge the king in his paganism, Dr. Martin might have advised Patrick to be more tolerant and respectful of cultural norms and the ruling class.

The rapid decline of the church is unsurprising given the craven hand-wringing of most (not all) clerics, best typified by the archbishop’s chiding of the church following the abortion referendum, and again in this interview, saying it needs “a reality check”, rather than confronting the people who voted and legislated for a right to kill.

Maybe the archbishop could give people a choice about attending Mass, if he is that enamoured with modern values.

Discussing his retirement, Dr. Martin indicated that, given his age, a man with more energy will be needed to meet the challenges of tomorrow, but it might be more accurate to say that a man with more courage would do better.