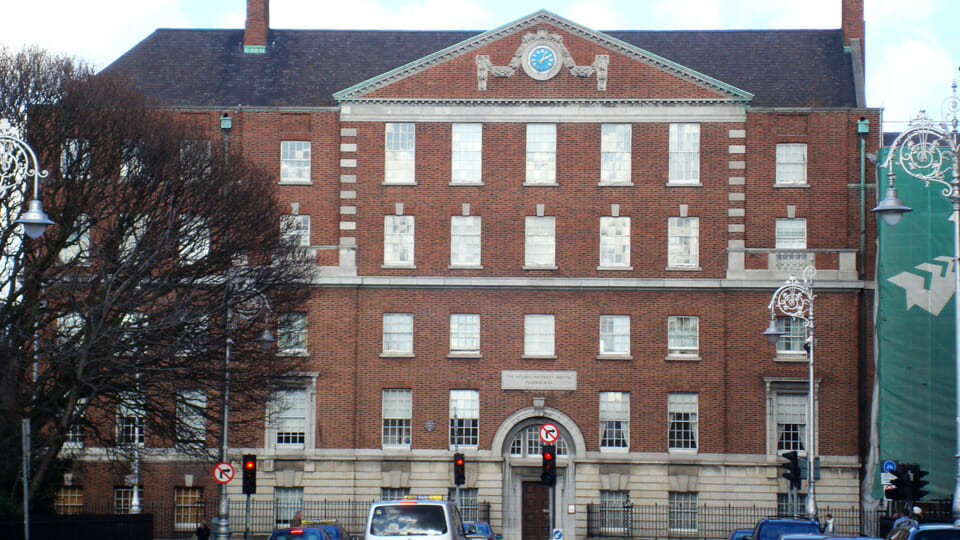 The couple whose baby was aborted after a misdiagnosis of a severe anomaly at the National Maternity Hospital have now been left waiting 10 months for an investigation into their devastating experience.

The abortion took place in March 2019, just three months after the procedure was legalised in Ireland.  The results of tests seen after the abortion showed the baby was perfectly healthy.

The couple said that they had not raised the issue of abortion, and that they “were not scared of the prospect of caring or loving a very sick child.”

However, doctors had emphasised that tests showed there was a “fatal abnormality” and insisted there was “no hope” for their baby. They say they were told not to wait for the results of a diagnostic test as it would make ‘no difference’.

The woman was also only seen by only one obstetrician, although the law specifies that in such cases she should have been examined by two.

As everyone now knows, the doctors were terribly, tragically wrong, and there are many questions that need to be answered in this deeply disturbing case, not least the lack of safeguards for families receiving a diagnosis of a severe disability for baby. It’s also crucial to examine whether a culture that pushes parents to abort when a disability is diagnosed now exists in maternal healthcare in Ireland.

It appears that the couple only gained clarity on the hospital’s error by going separately to a genetics specialist who explained the finding of the final test to them – which showed their baby had not, in fact, had an abnormality.

To date, no investigation at all has taken place and the attitude of the Department of Health and the hospital to the couple whose baby was aborted seems to be quite adversarial.

Naturally, the family want the review panel undertaking the investigation to be comprised of independent experts who do not have links to the hospital staff, but that has not been agreed. There also seems to be an extraordinary delay with the provision of the woman’s full medical records.

A mediator has now finally been appointed – 8 months after the initial investigation was promised.

Aontú leader, Peadar Tóibín has raised the issue repeatedly in the Dáil at the behest of the couple, who are fearful that the case is being “buried or swept under the carpet” by the government with the Opposition also being complicit in ignoring the tragedy.

Minister Simon Harris, who has been very vocal on every other aspect of the abortion issue, is surprisingly tight-lipped on this tragic case.  He appears to have only met with the couple once since the appalling case occurred. The solicitor for the family has accused him  of responding in a “half-hearted manner” to their plea for a full inquiry.

The couple’s solicitor has said this family are “utterly, utterly mentally and physically devastated” by what happened to them and to their baby, and that “their loss and their grief is interminable”.

The family say that they want  “answers, the truth, and transparency” and an assurance that this will never happen to another family. It seems very difficult to get those answers from this new abortion regime.