The Bill aims to make the online provision of pornography to children illegal, and has been drafted in response to growing concerns from parents about easy access to pornography online.

“Access to pornography is sexualising children at a far younger age. It can radically alter their perceptions of sex, their own understandings of healthy relationships and can lead to physical and mental health problems. In certain cases it can lead to addiction.

“Pornography often contains scenes of violence and aggression. There is significant evidence showing that some young children viewing this kind of material will act it out on other children. Research also indicates that pornography can lead to violence against women and children. Indeed we have seen a number of high profile tragic and shocking cases before the courts recently where children who have accessed pornography on line have been convicted of violence and murder.

“Yet despite all of this, the Fine Gael government has dragged its feet with regards banning the provision of this material to children. Some cite the difficulty of creating such a ban, however surely there is no excuse for the state not at least trying. We in Aontú have drafted a bill that is a first step in the right direction.

The Aontú leader asked for cross-party support for the measure.

“Our Bill will force the government to make regulations that ensure that children in the state cannot view pornographic material on the internet. Our bill also deals with enforcement of the law and offence provisions. We need other political parties to ensure that this Bill can make it through the Oireachtas.”

The Bill has already received strong support from commentators on social media, see them at the Facebook post embedded below 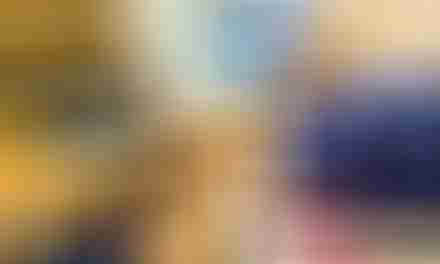 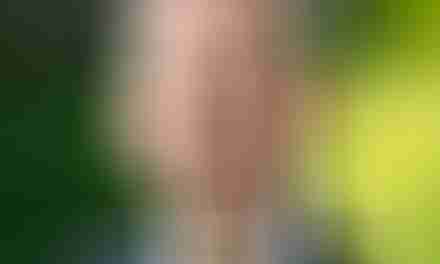 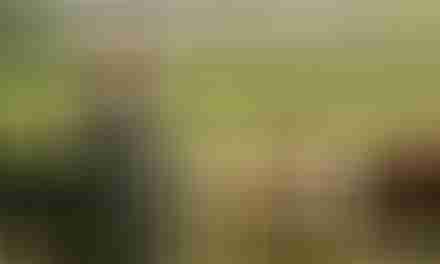 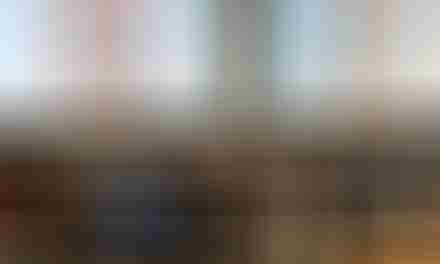